If you could hang out with any three people (real or fictional/from any time period/dead or alive), who would you choose? I would hang out with Mick Jagger because he is a legend and seems genuinely like a great laugh. I would like to hang out with Irena Sendler who is such an inspiration. She’s the example of a woman who was fearless and determined to save Jewish children during holocaust even though she could have been killed for doing so. I would also love to hang out with Luna, Sailor Moon, she was my true childhood hero!

What is one thing not many people know about you? Many people don’t know that I am obsessed and love science! Chemistry in particular as you get a great sense I satisfaction when you understand something that at first seemed very challenging to get your head around. A lot of people also don’t know that English is not my first language, I lived in Madeira Island (south of Portugal) until I was 12 years old, I can speak English, Spanish, Portuguese and a bit of French.

What is a band/movie/artist/cool thing you recommend? Maverick Sabre is amazing! He’s an Irish-English songwriter and writer and I love his style and voice. I first heard about him lat year in February as I won tickets to see him in a private gig (there were less than 150 people there). Since then became a fan and tell everyone about him!

Photography by Anya Holdstock
Special thanks to Paul Hodgson @ Select. 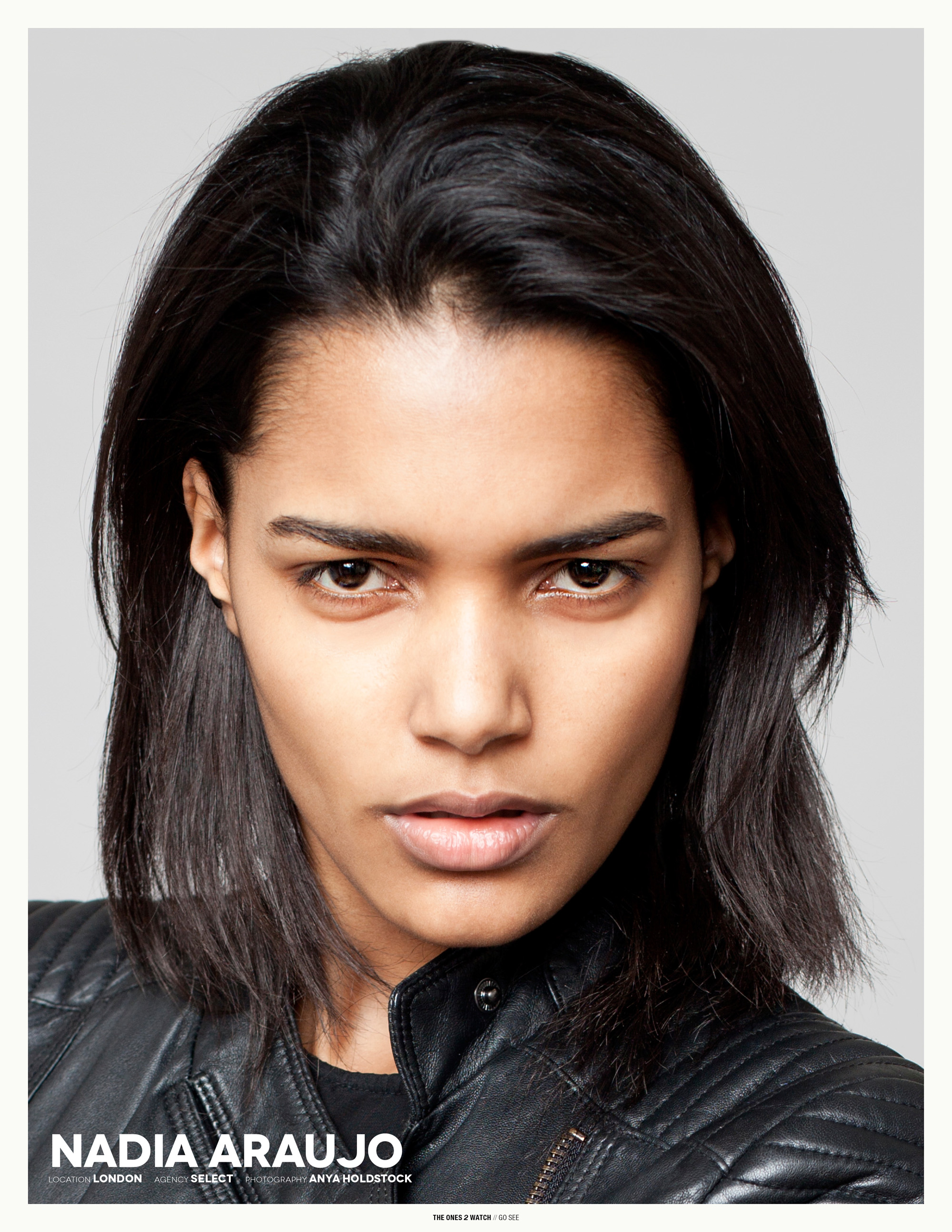 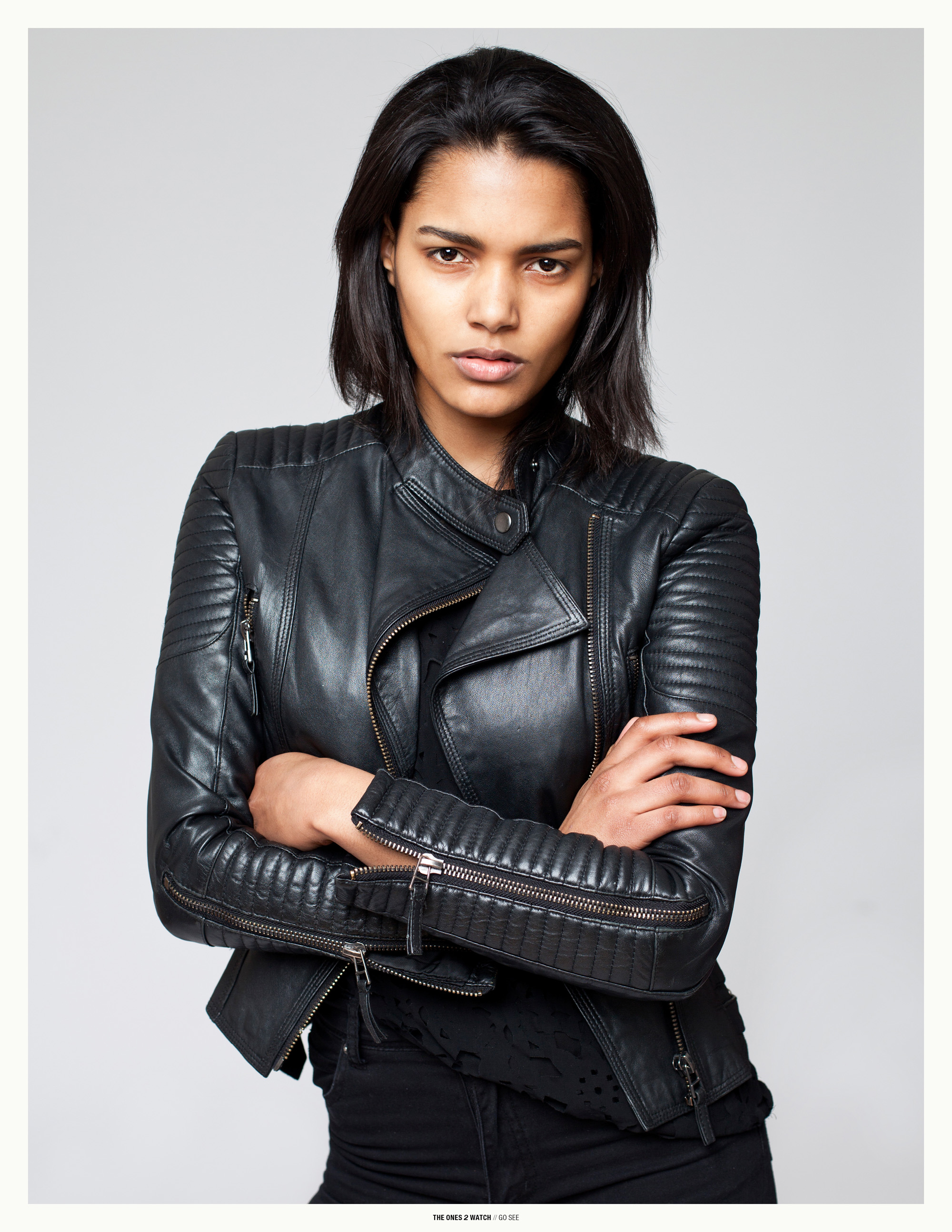