Describe a favorite childhood memory: When my birth mom had no money but saved up money all year to buy me this one Power Ranger action figure. To see my mom watch how happy it made me — a mutual happy moment. What’s your worst fear? Not living up to everything I know I can do. What were you doing before modeling and do you miss it? Acting, no, I still do it. Hope you catch me on Teen Wolf! What is one thing not many people know about you? I was adopted. What is a band/movie/artist/cool thing you recommend? Macklemore because he raps well, he has hip hop under his belt, and he raps about bigger issues in humanity in a clever way.

He’s so much more than a model and an actor. He’s an inspiration. He blows my mind for all the trauma that he went through as a child, multiple foster homes, and yet not one inch of woundology on him. Instead he goes out of his way to make sure every human being he meets knows they are special. I love when he gets asked what are his followers called, and he says, “I don’t call them my followers. I call them leaders because I want them to be leaders.” His looks – well, they’re just fabulous, mysterious, haunting, beautiful and still at the same moment vulnerable and kind.
– Marcia Rothschild Moellers, mother agent 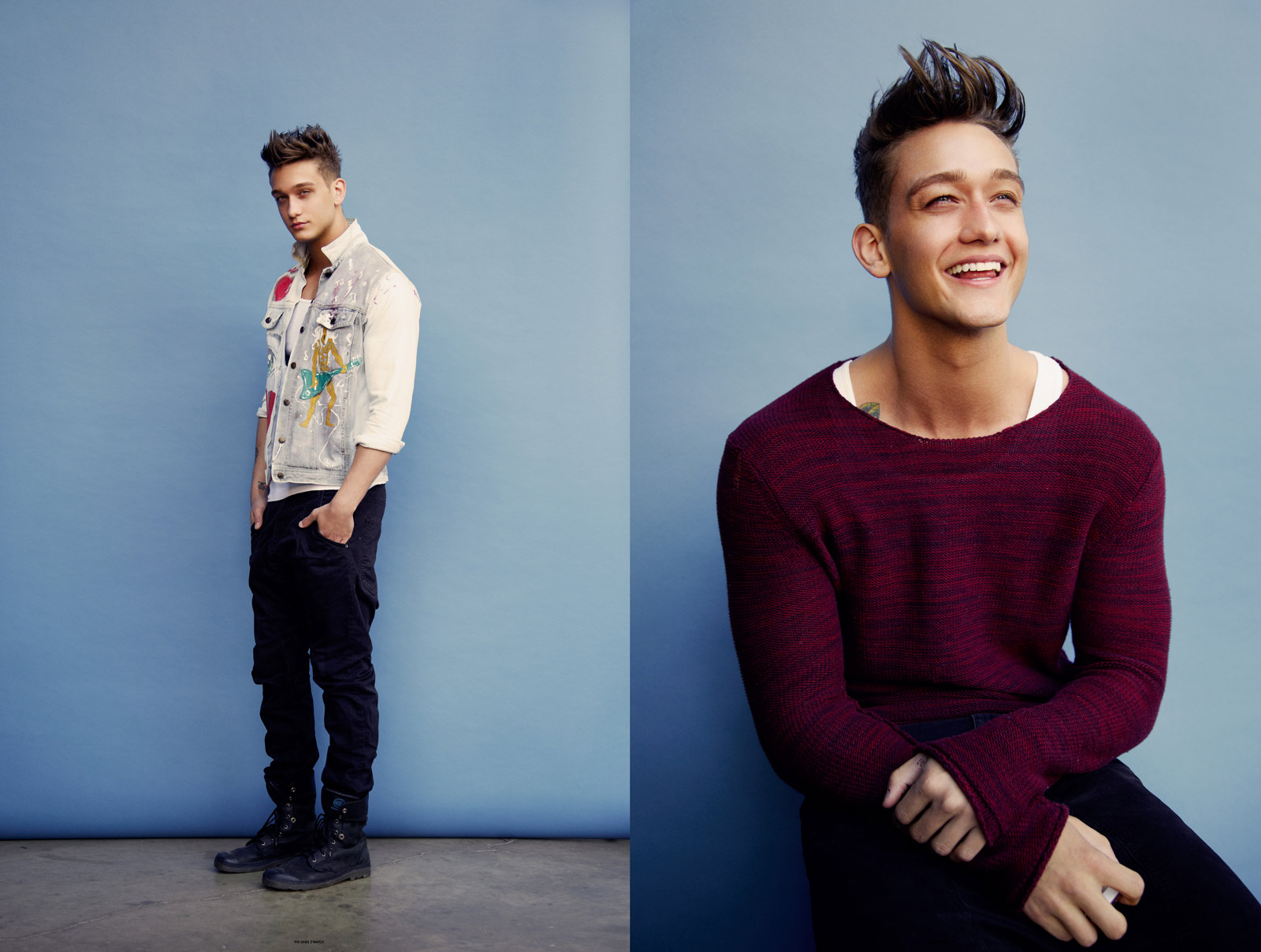 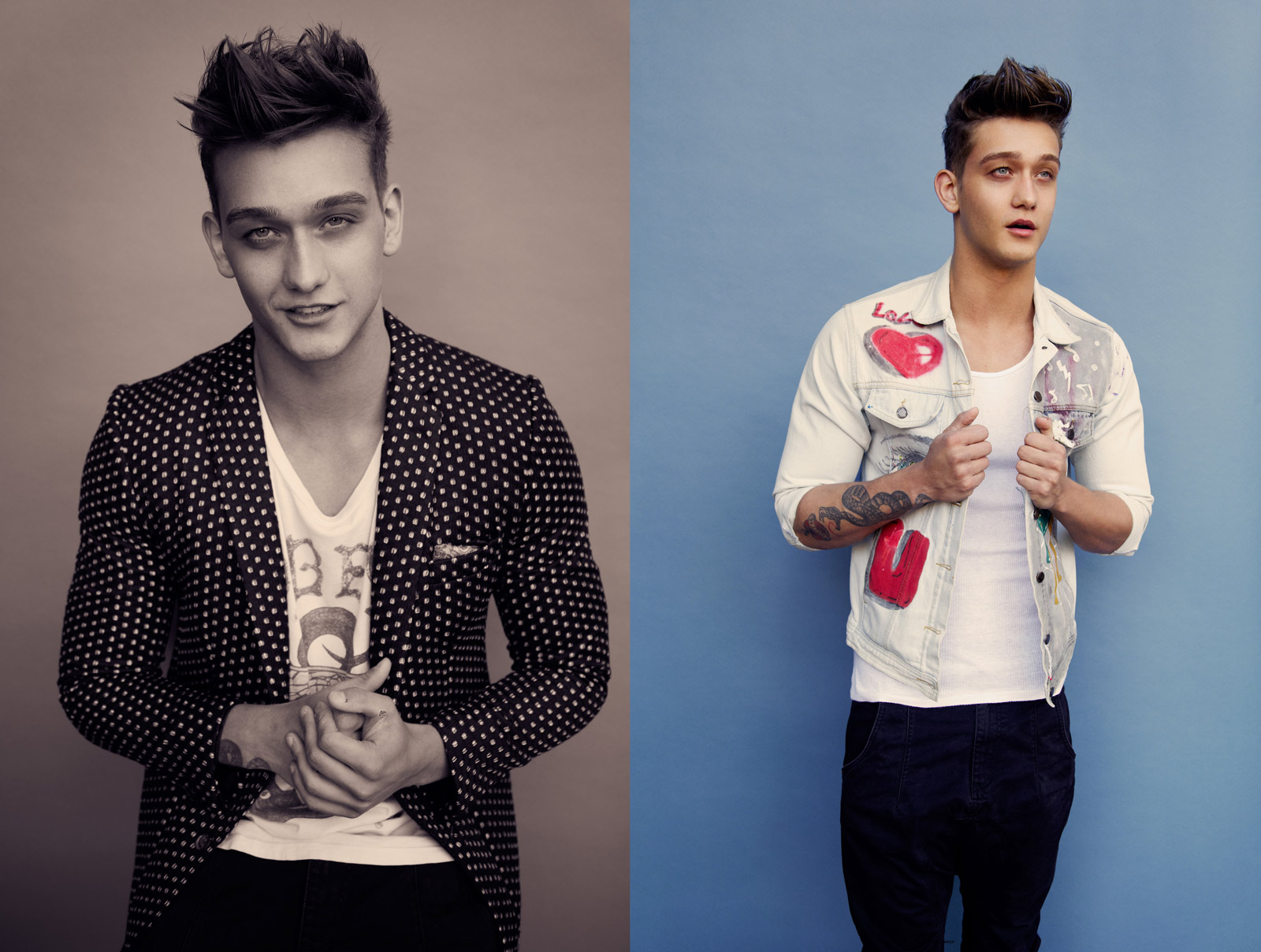 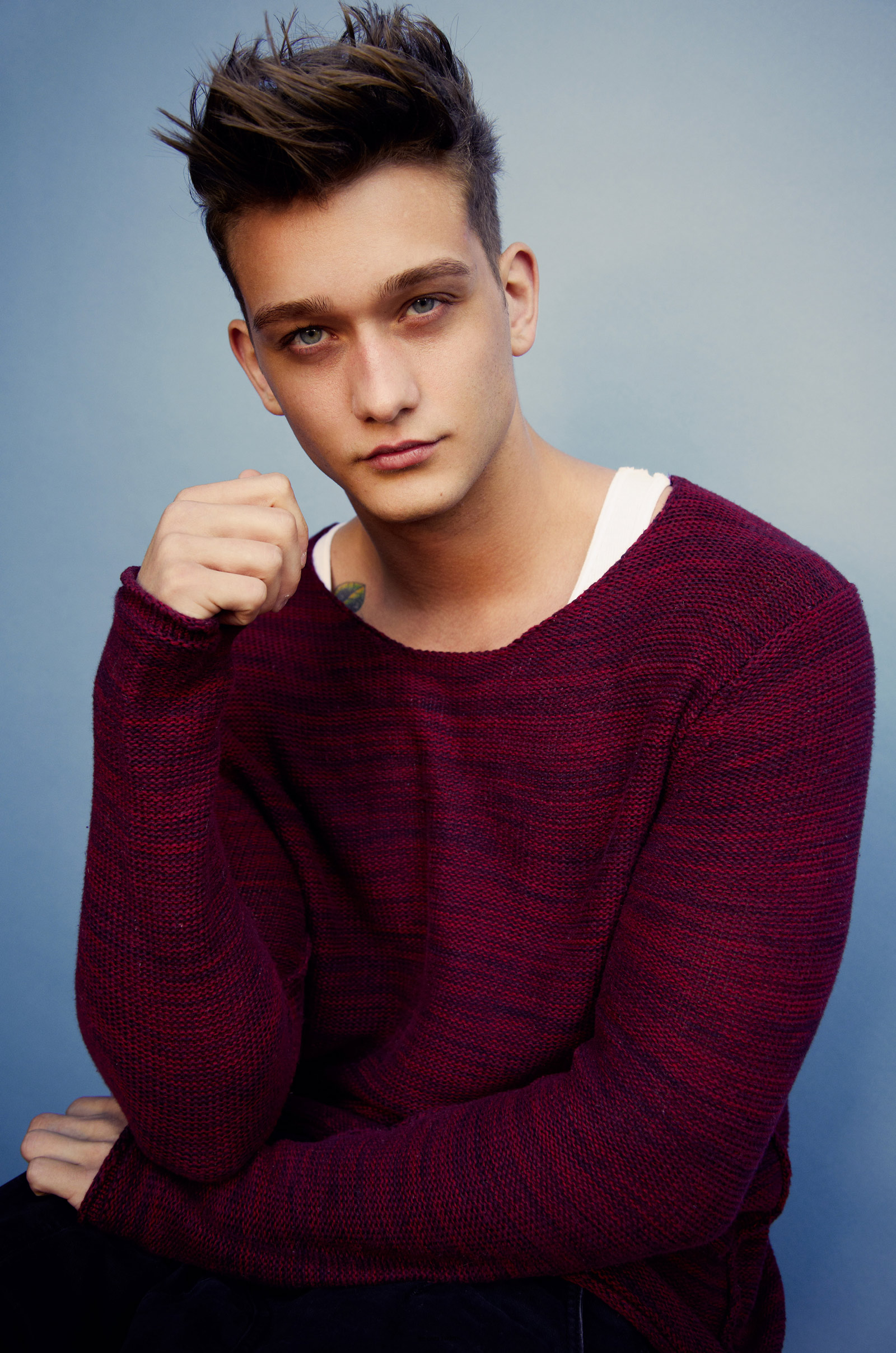 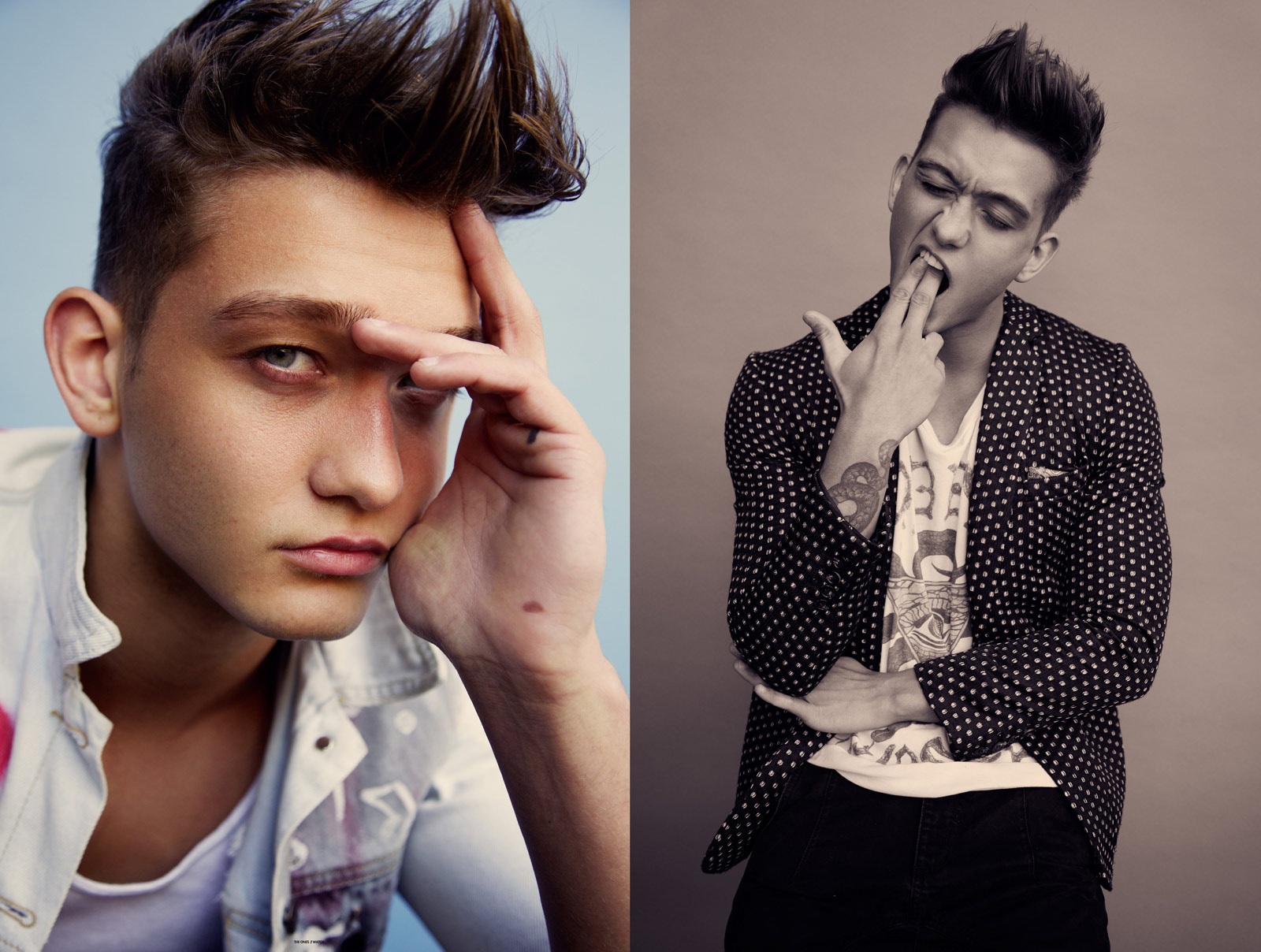 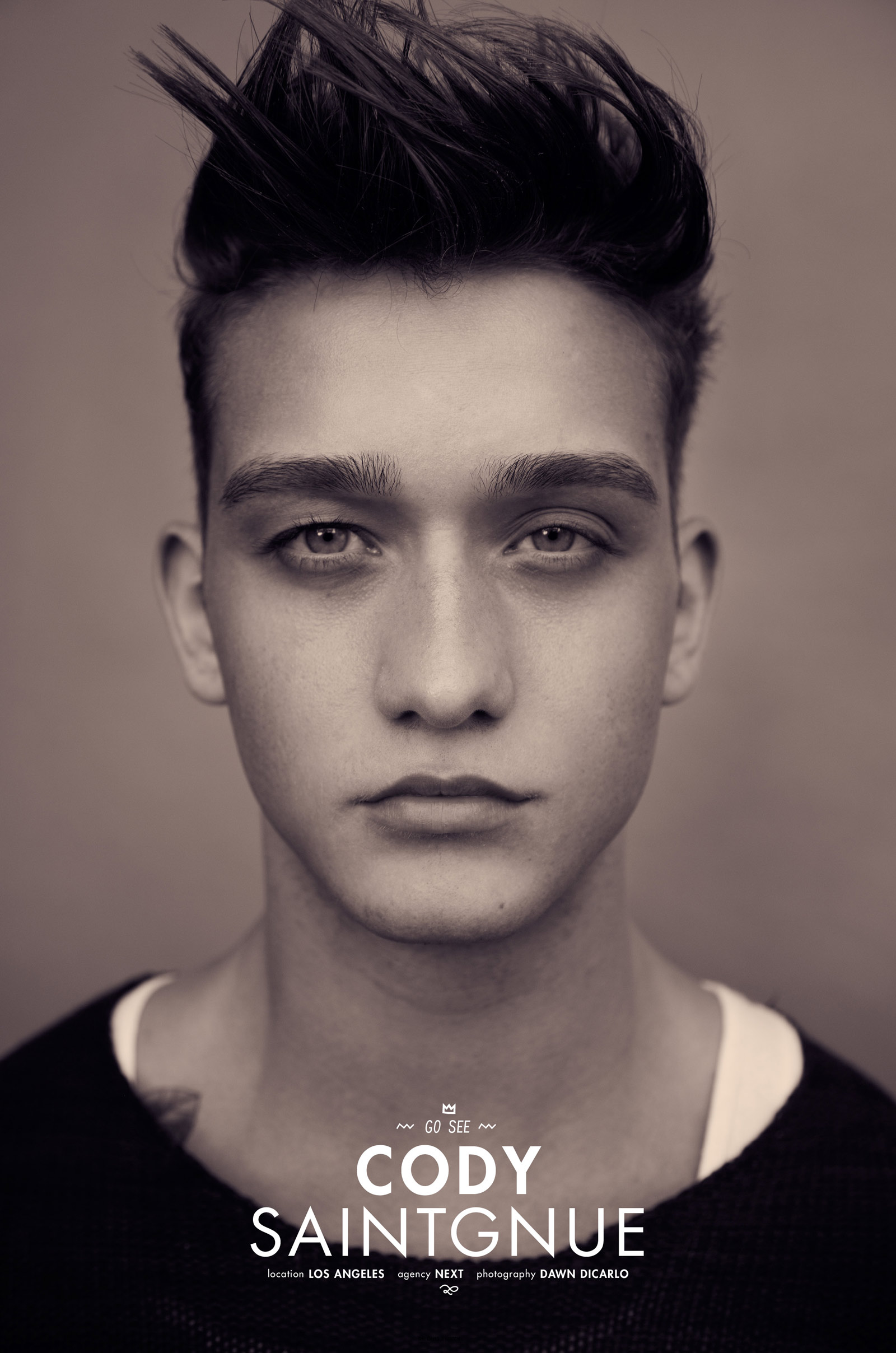