What’s one subject you could talk about for at least 5 minutes?
I love talking about conspiracy theories as well as out of this world debates, in terms of aliens and wonders of the universe. Mystery fascinates me in which it leaves me wanting to know more due to pure curiosity, “Does the universe ever end?” Or “are aliens among us?” These types of debates would leave one questioning and arguing for hours.

If you could hang out with any three people who would you choose?
The Weekend, Travis Scott and Tmartn.

As a kid what did you want to be when you grew up?
As any kid, I wanted to be a footballer, in which you would be paid millions for just kicking a ball. Even today football is a massive significance to my life and always will be, I try to participate in most games whether it’d be with friends or rivals. 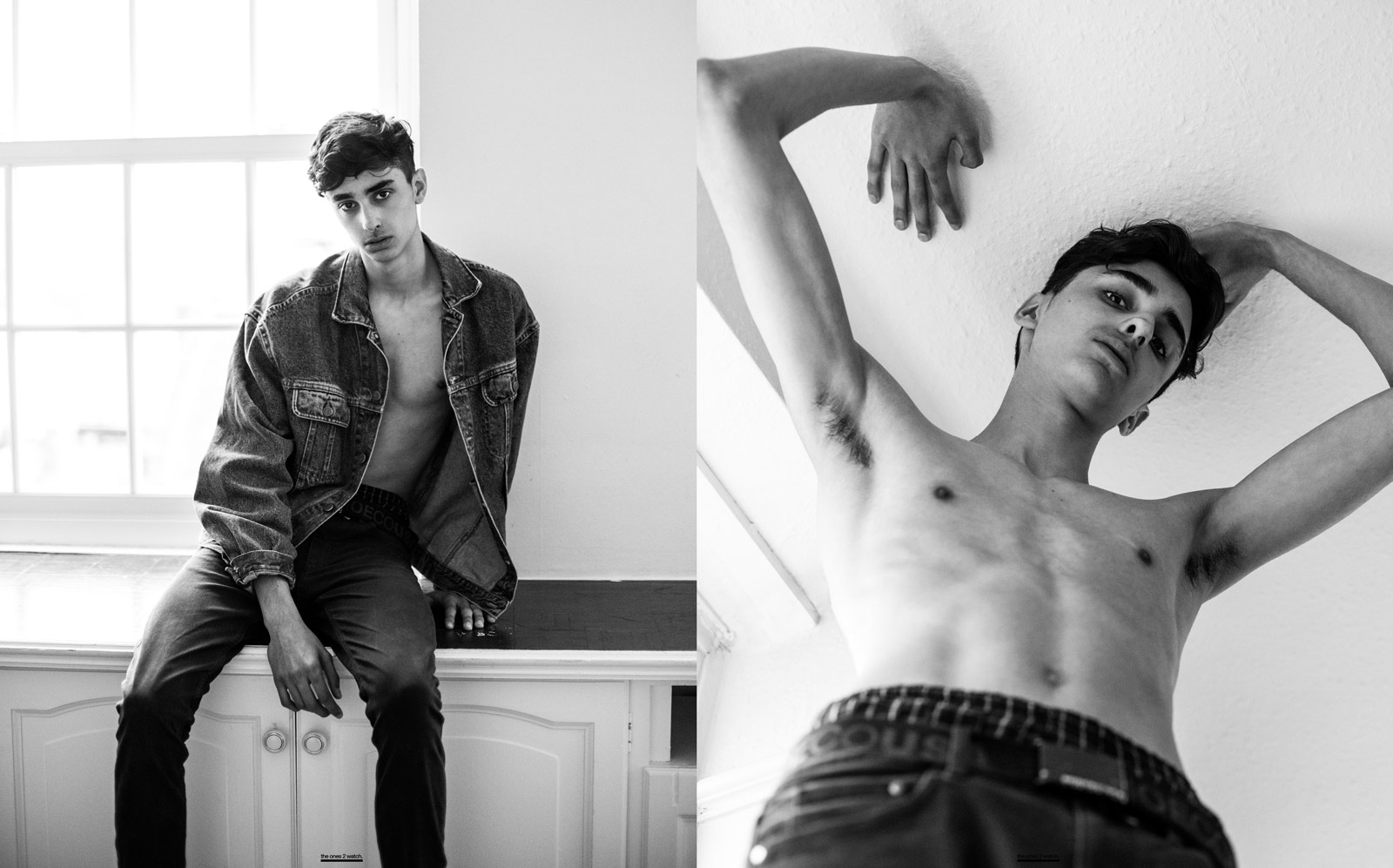 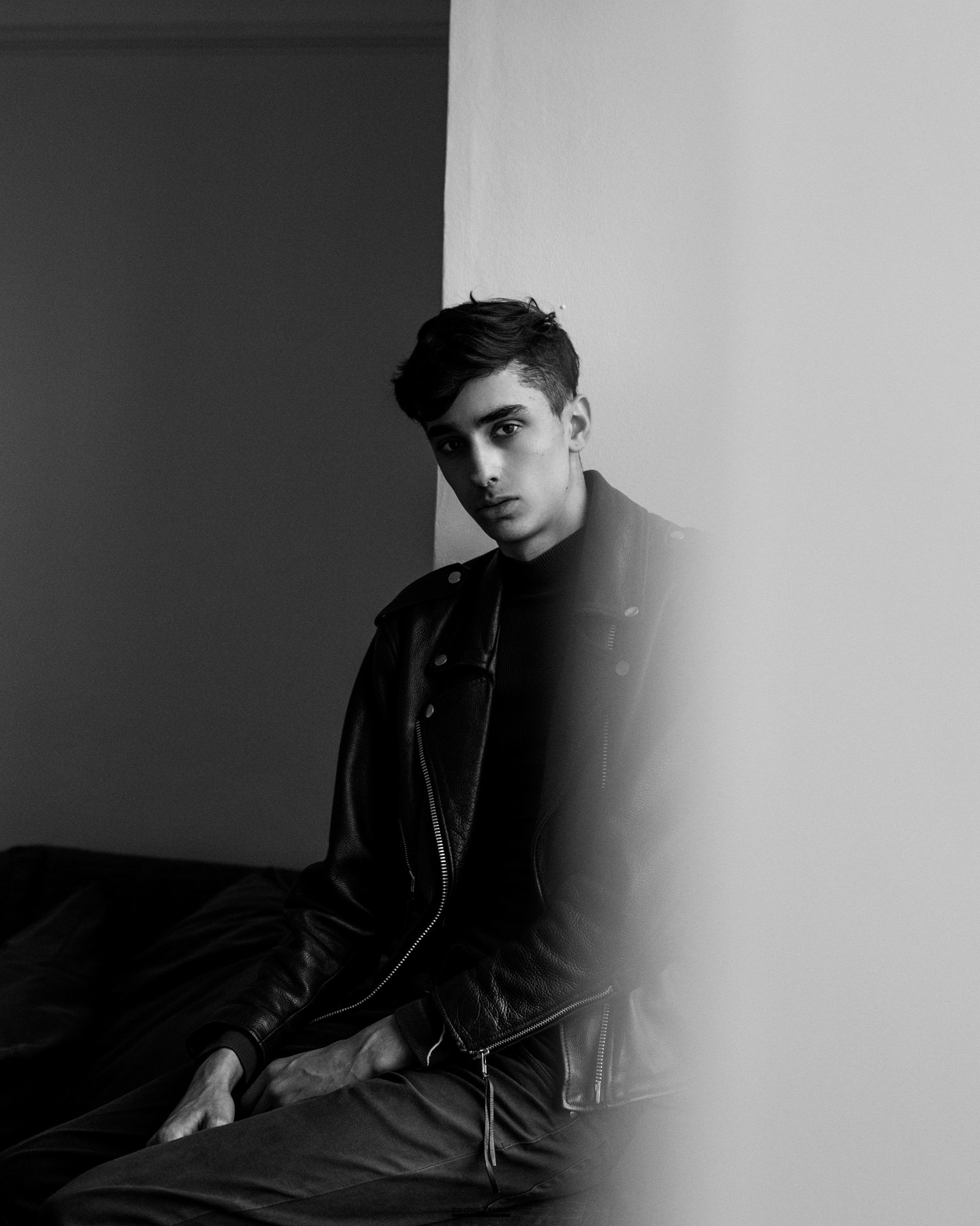 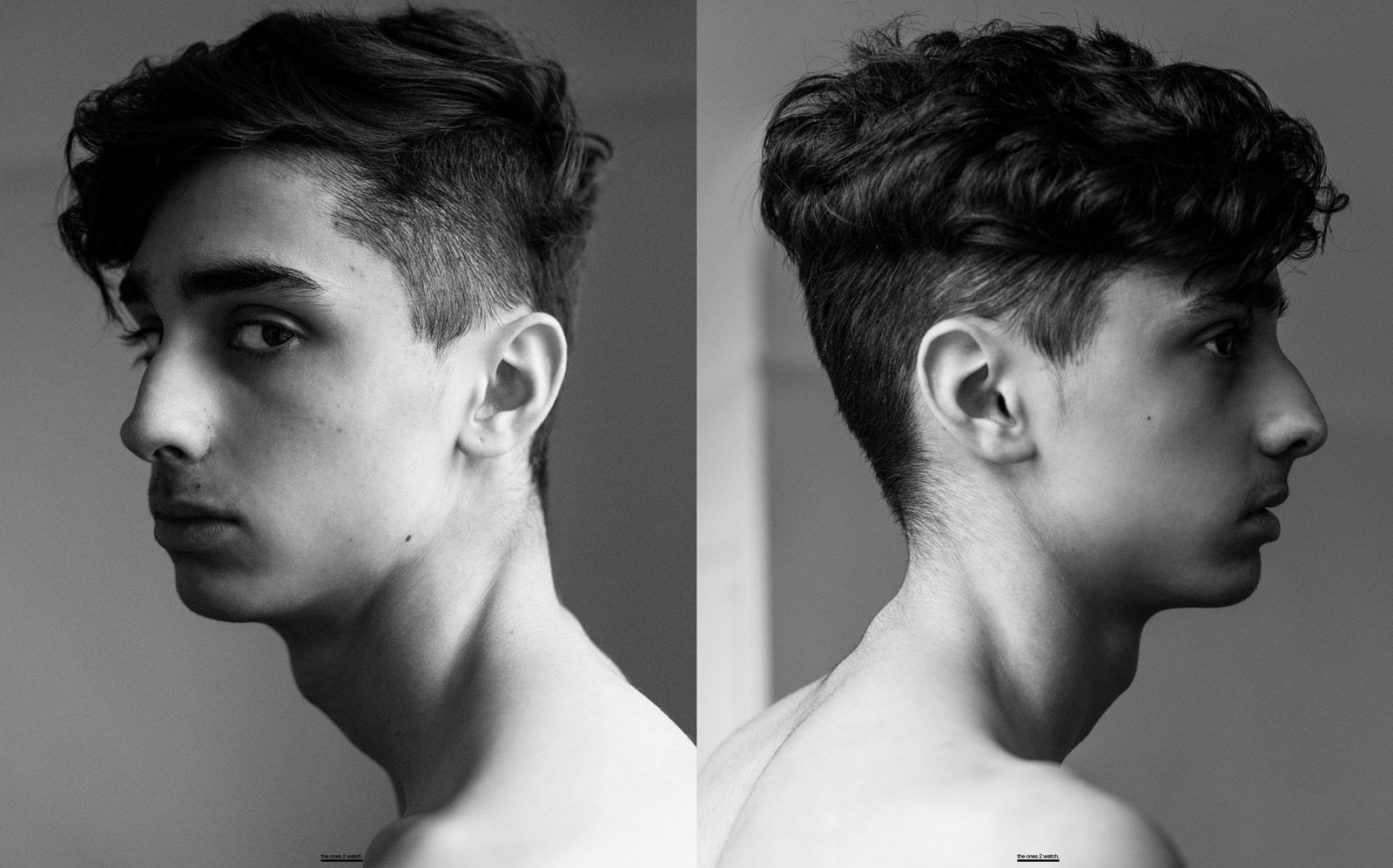 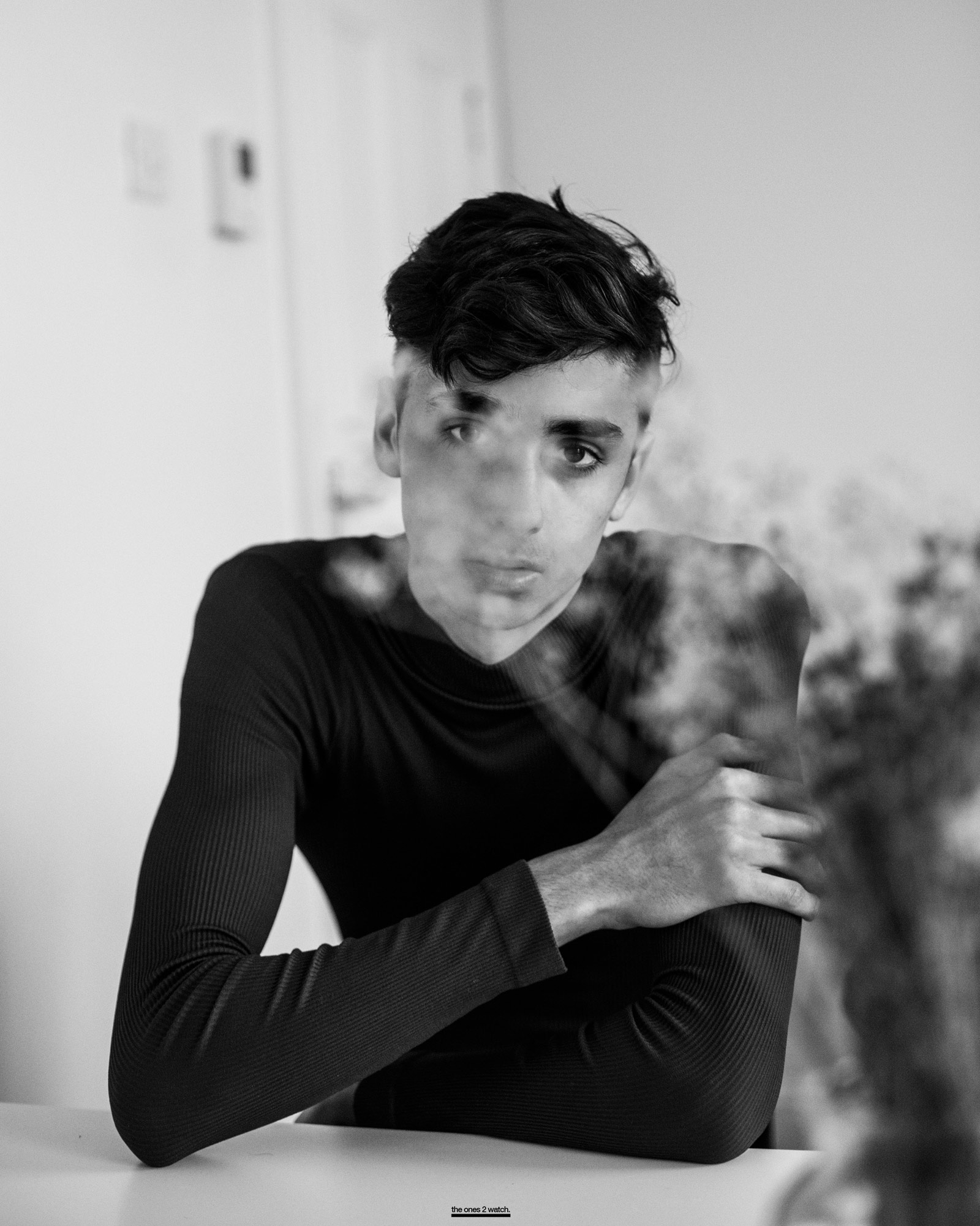 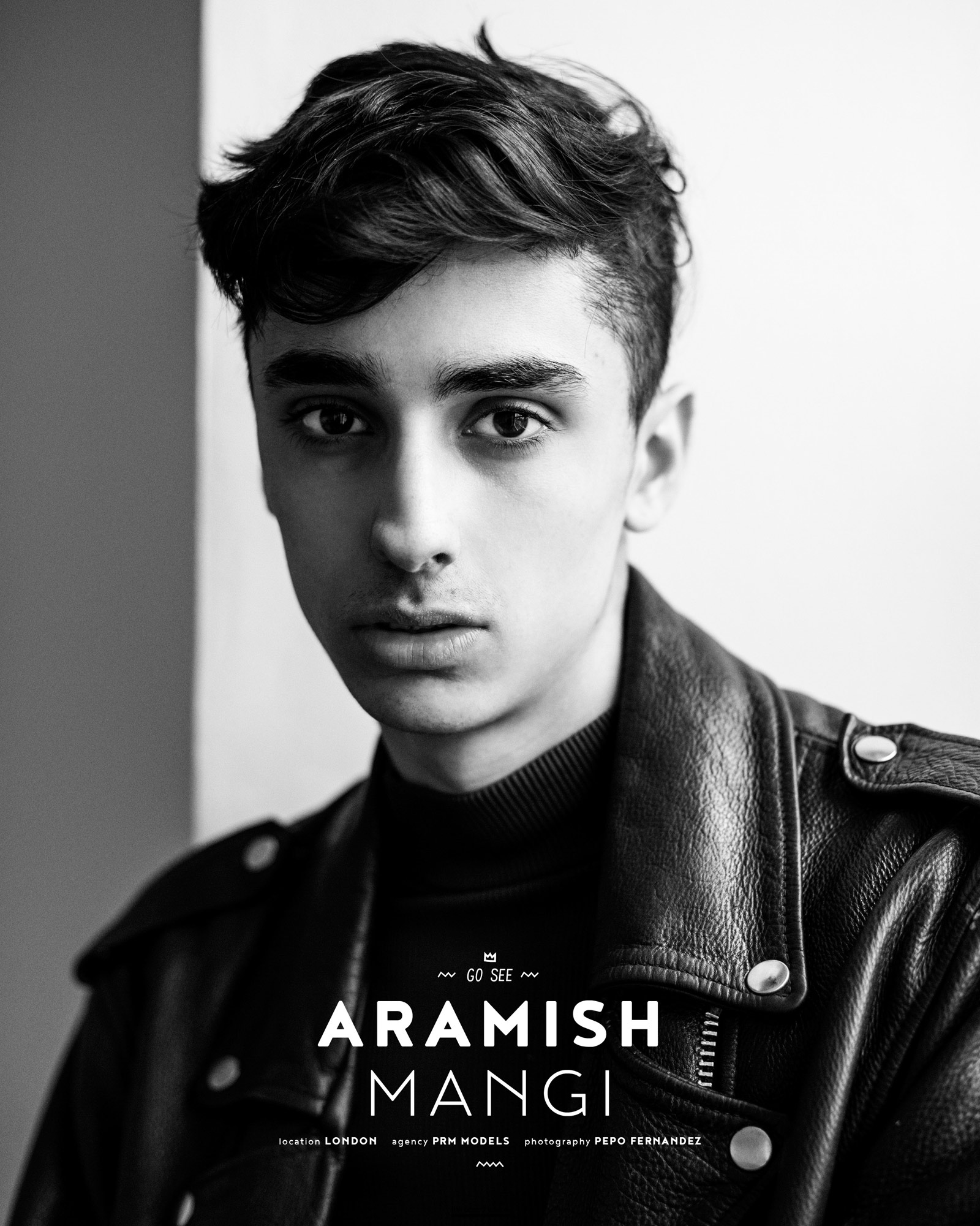