Name two songs you know all the lyrics to:
I know a lot of songs.
– “Young Americans” by David Bowie
– “Sweatpants” by Childish Gambino.

Describe a favorite childhood memory:
I had a good childhood… I think it was when I was staying at my grand parent’s house. They had a pool, and I wasn’t allowed inside when I was all wet. So my grandpa would lay out a towel in the sun and put another towel on top of me. Then put a plate of cheese crackers next to me, and let me eat them in the sun while I dried off. That was pretty nice. It was the life.

What is a band/movie/artist/cool thing you recommend?
David Bowie.
Everybody should watch the show “30 Rock”
And “Best in Show” is a really good movie. It’s ridiculous.

What’s the best thing you’ve ever done?
The best thing that ever happened to me… I guess I also really like acting, and getting cast for the “The Nick” that TV show was pretty cool. I had a good time on the set.

What’s one subject you could talk about for at least 5 minutes?
Music and feminism. And movies. 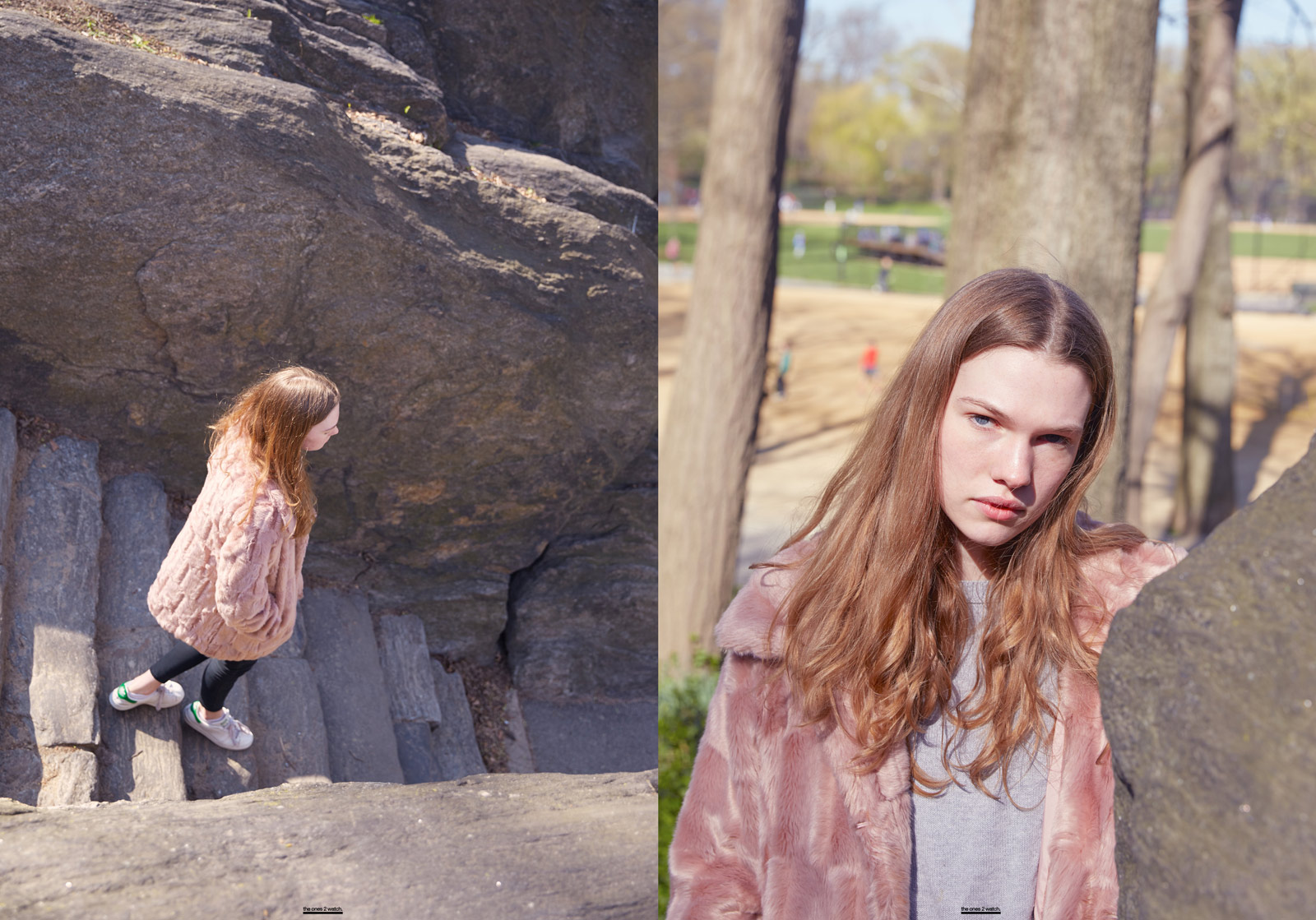 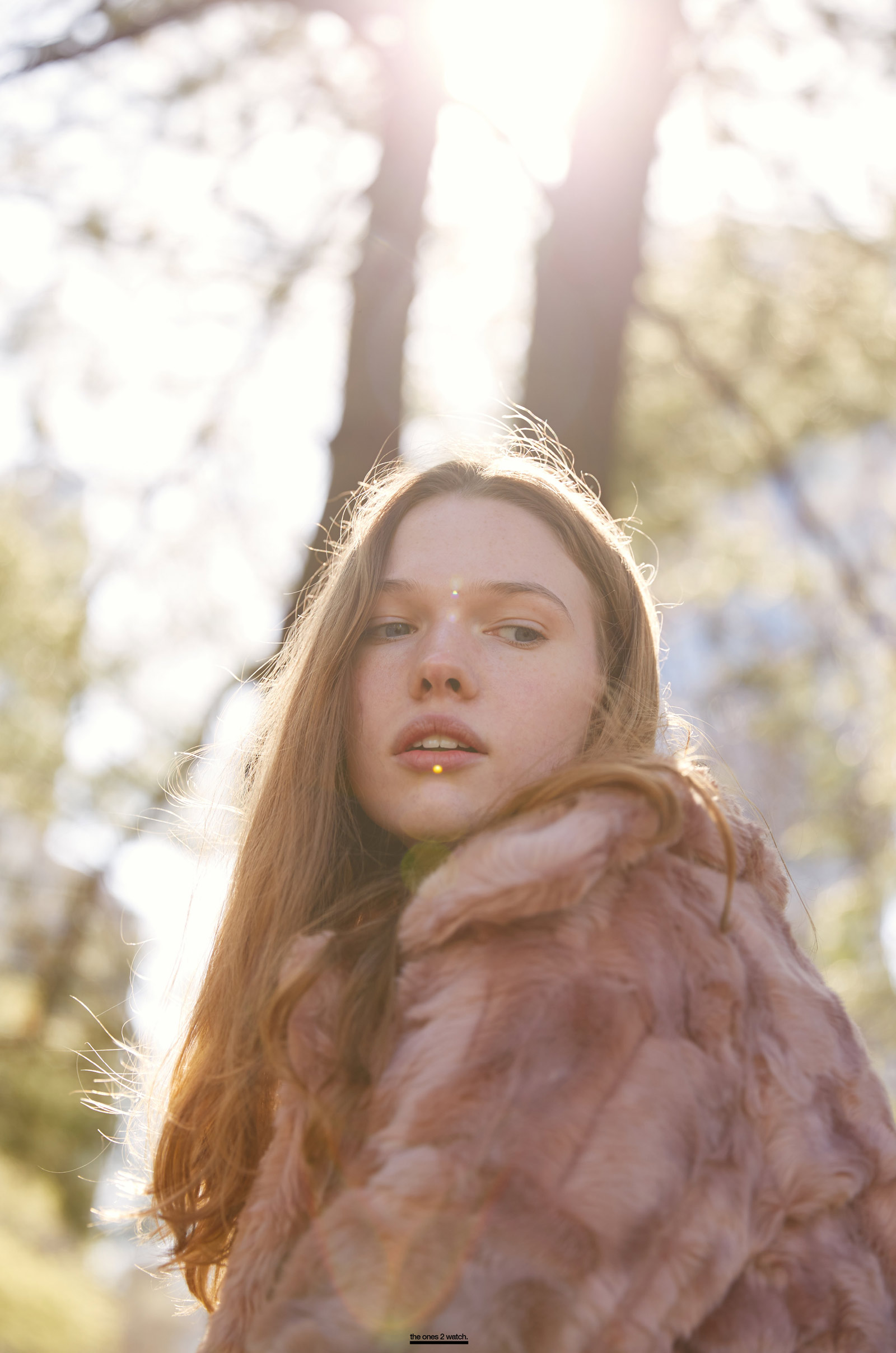 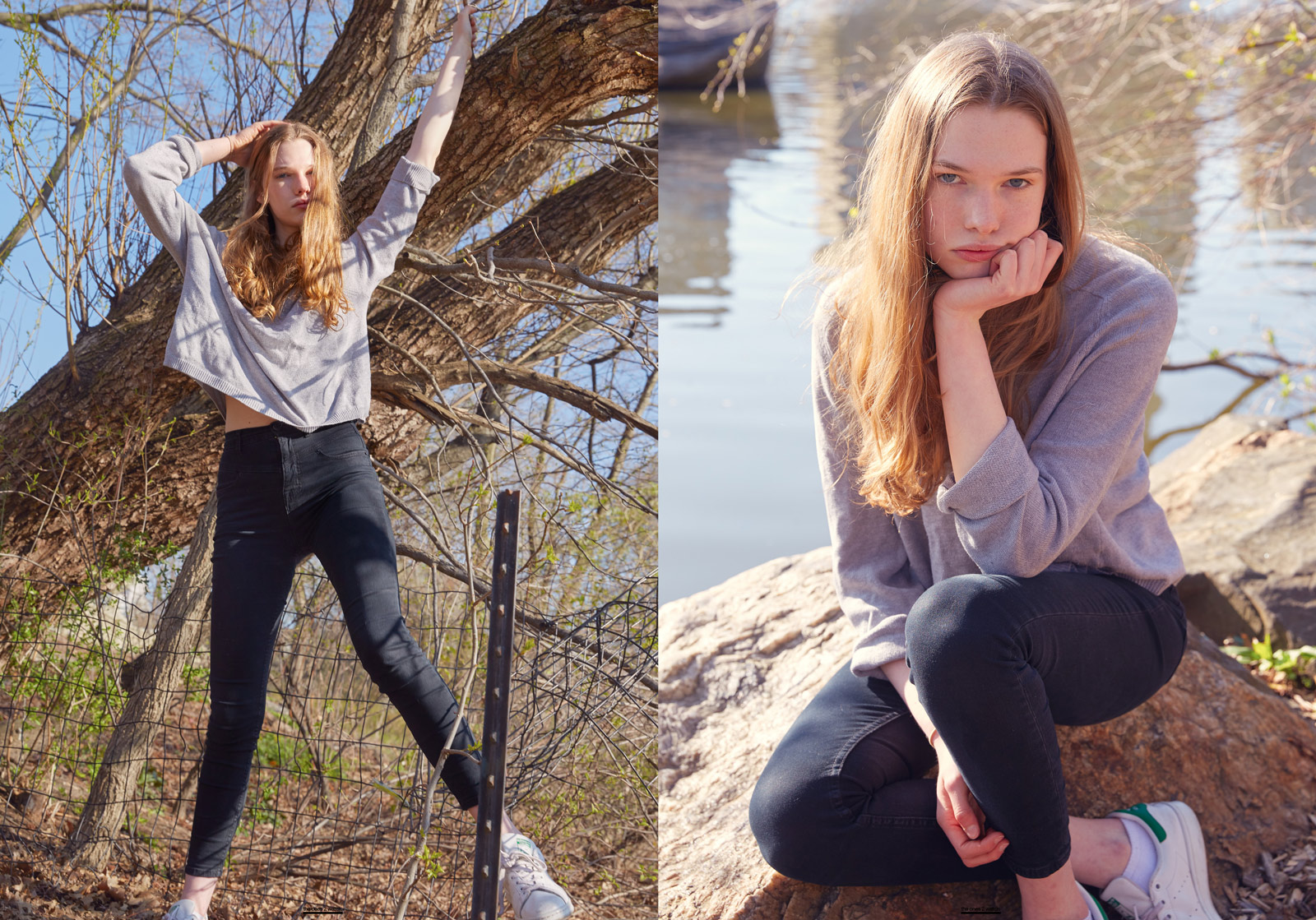 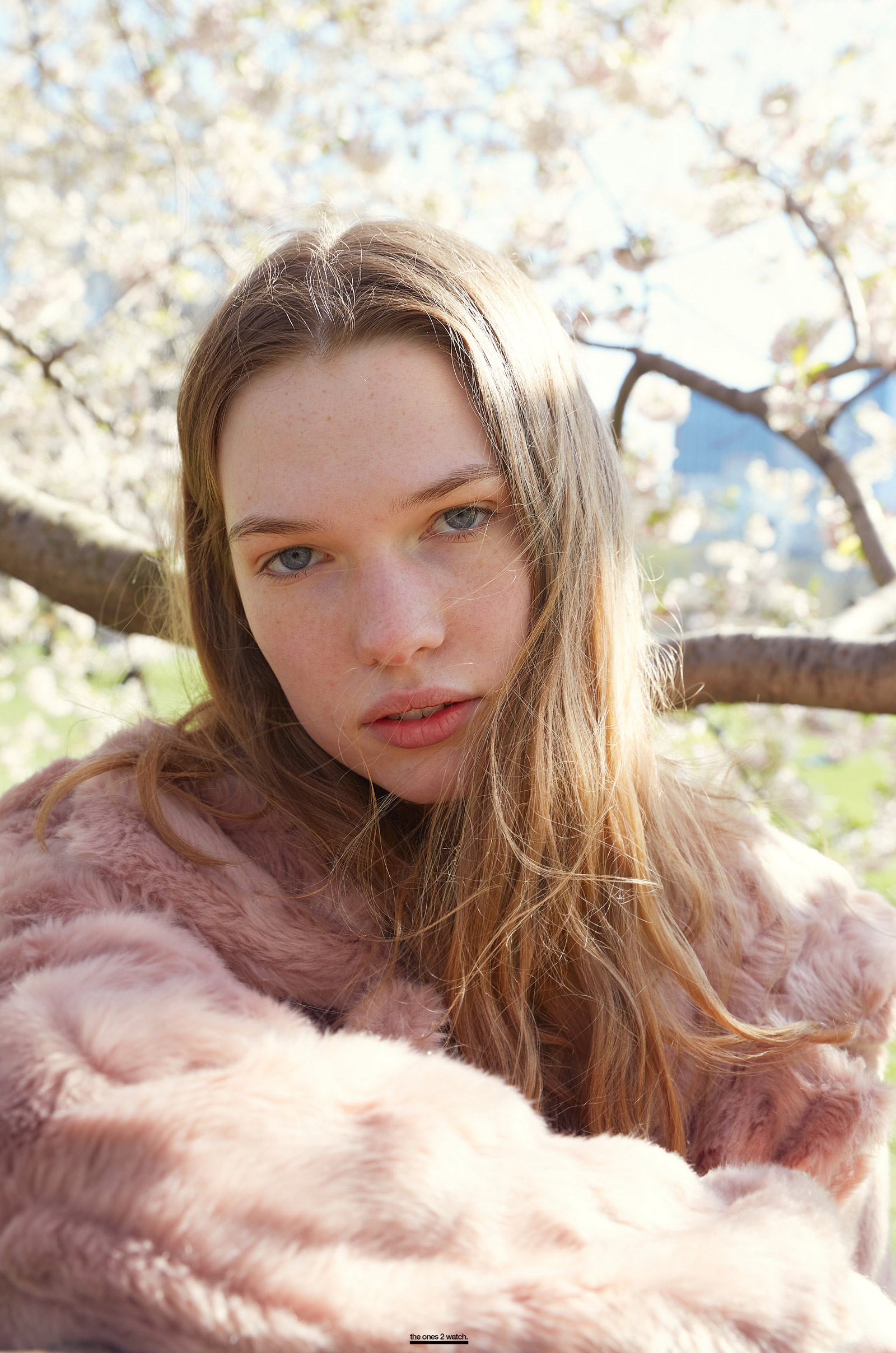 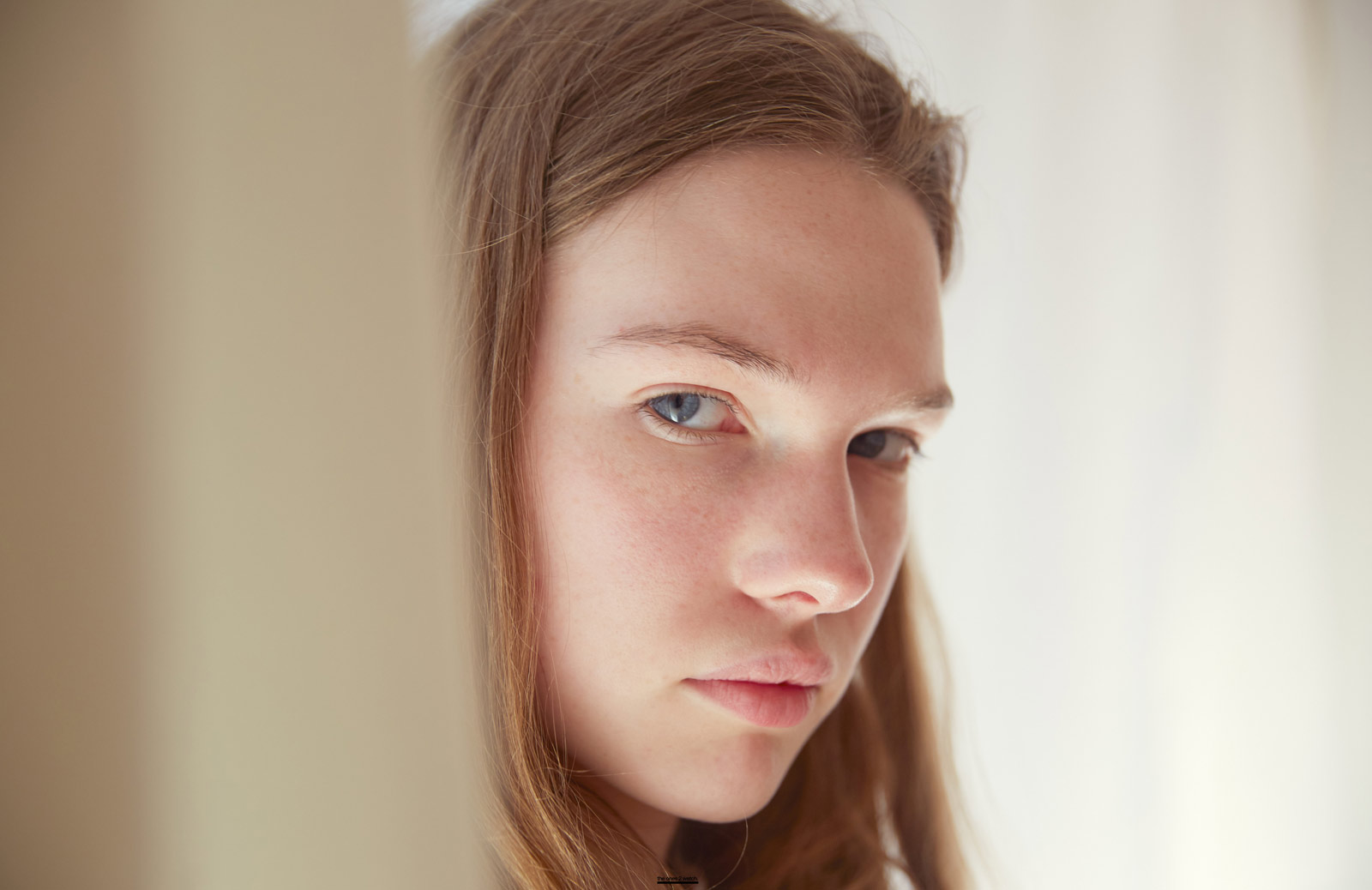 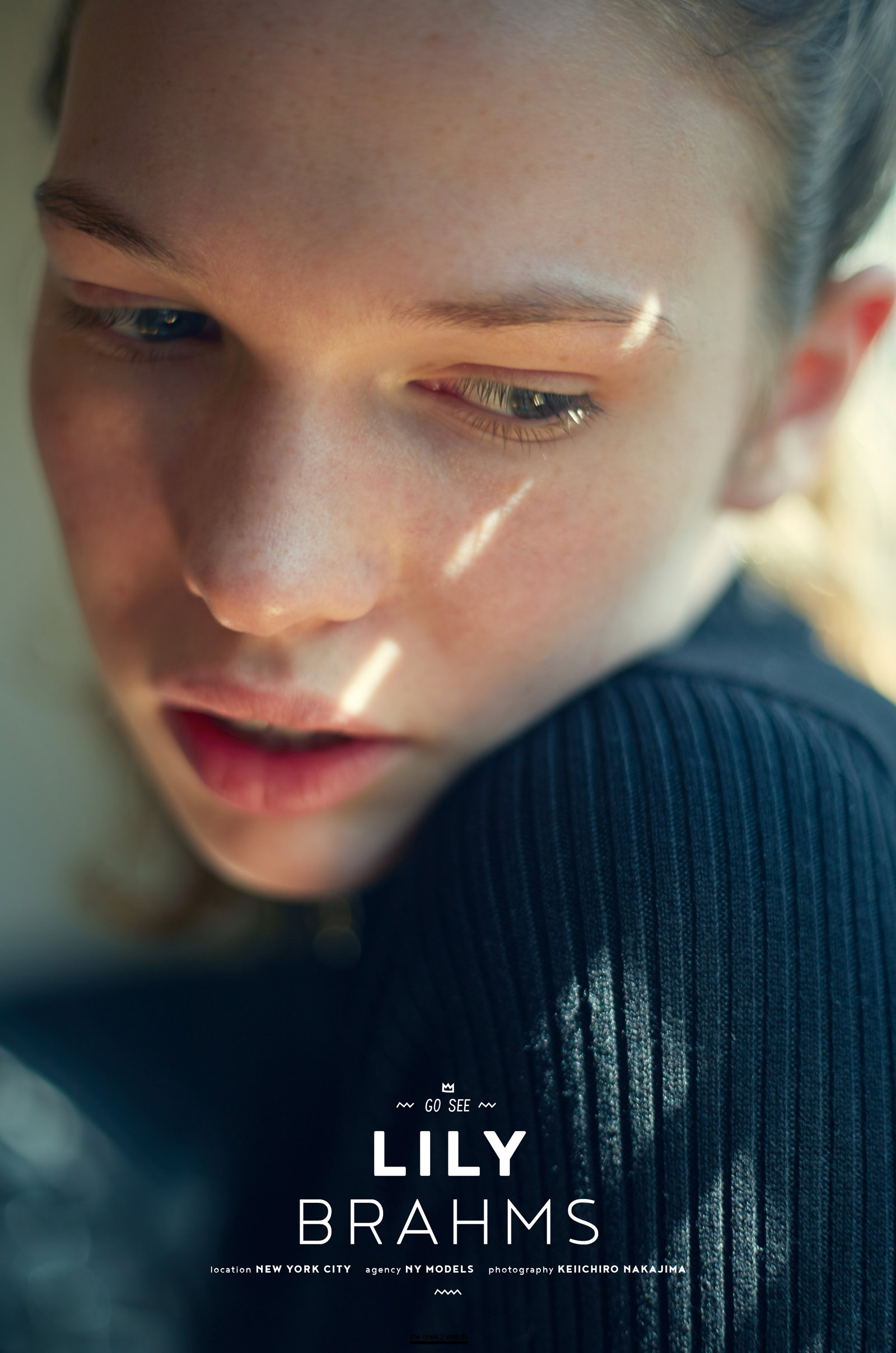