If you were hired to show tourists what life is really like in your hometown, what would you show them / have them do?
Busan is the second city in Korea, and unlike Seoul, nature is well preserved. At the same time, it has an immensely developed city. As a port city, the sea is famous and Buddhism is developed in Busan, so I recommend the Busan sea.

What were you like as a child?
I lived in a temple for a while when I was young, grew up in a Buddhist family. I first started art when I was 5 years old, and I started music when I was 7 years old. I liked people, and I was so into playing the piano at that time.

What’s one subject you could talk about for at least 5 minutes?
Talking about music. Because I am a musician. I like to talk about everything about music and I have a lot of knowledge about it.

What is a band/movie/artist/cool thing you recommend?
Radiohead, The Libertines (especially Pete Doherty), Ulrika Spacek and Frank Ocean. 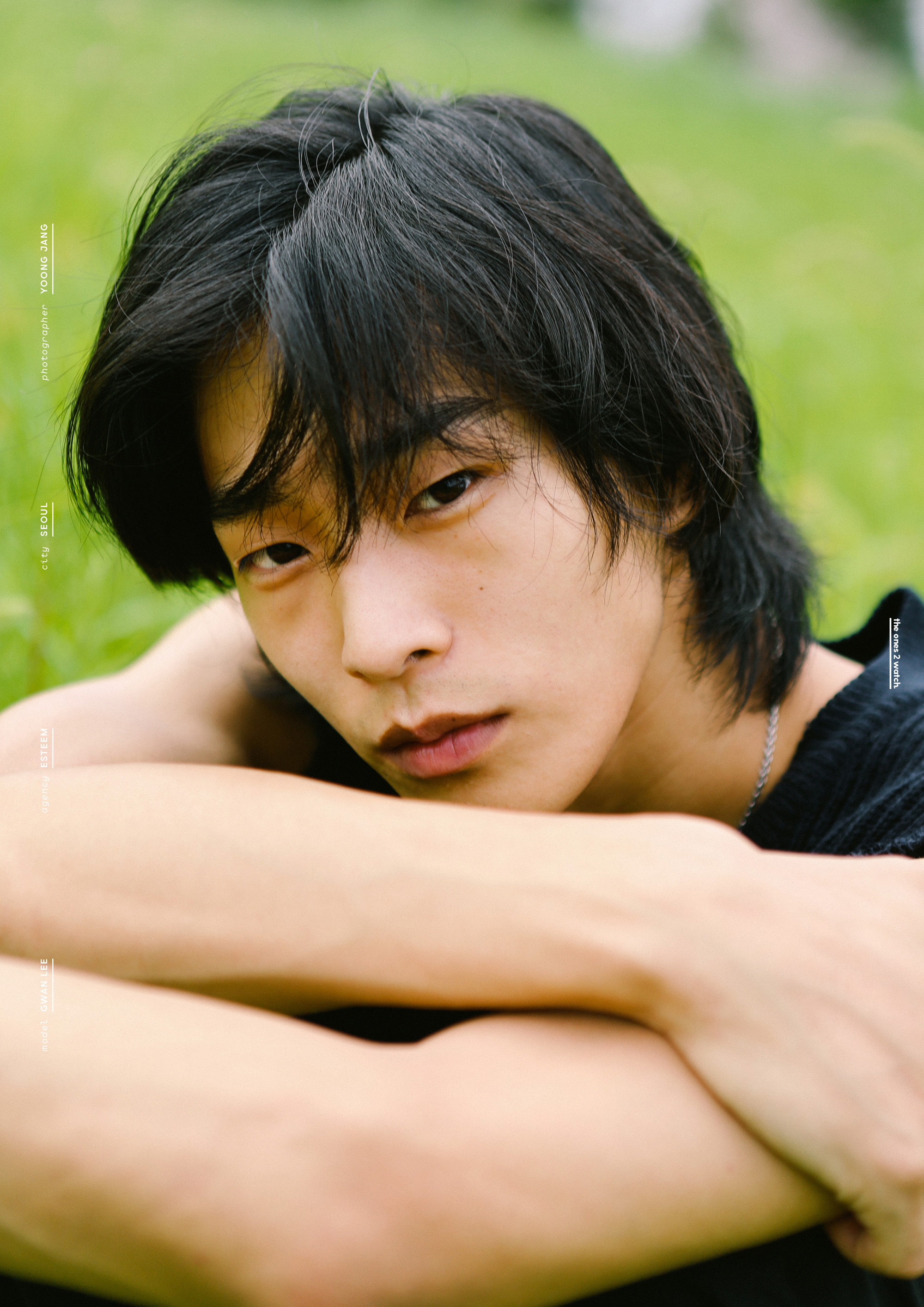 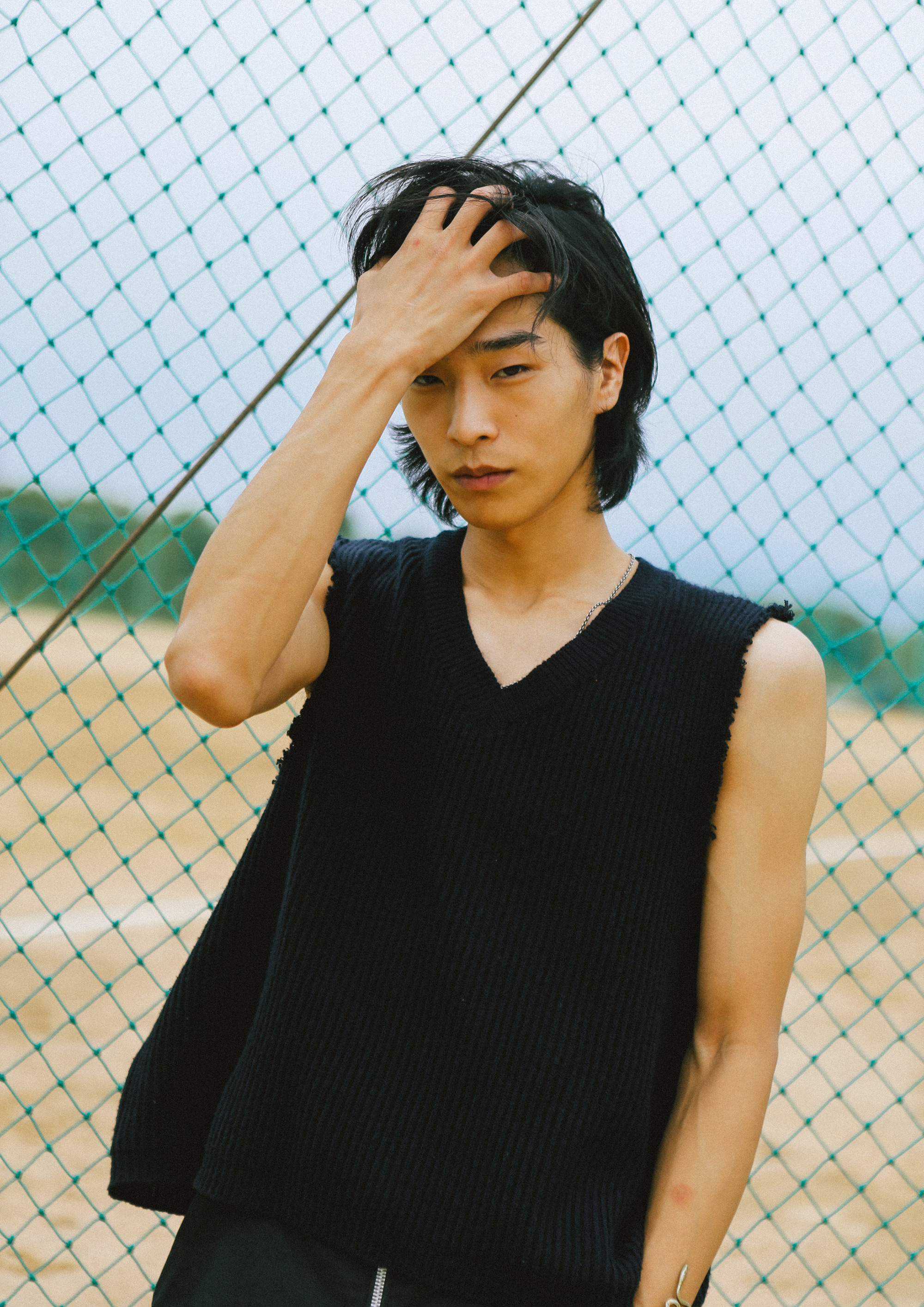 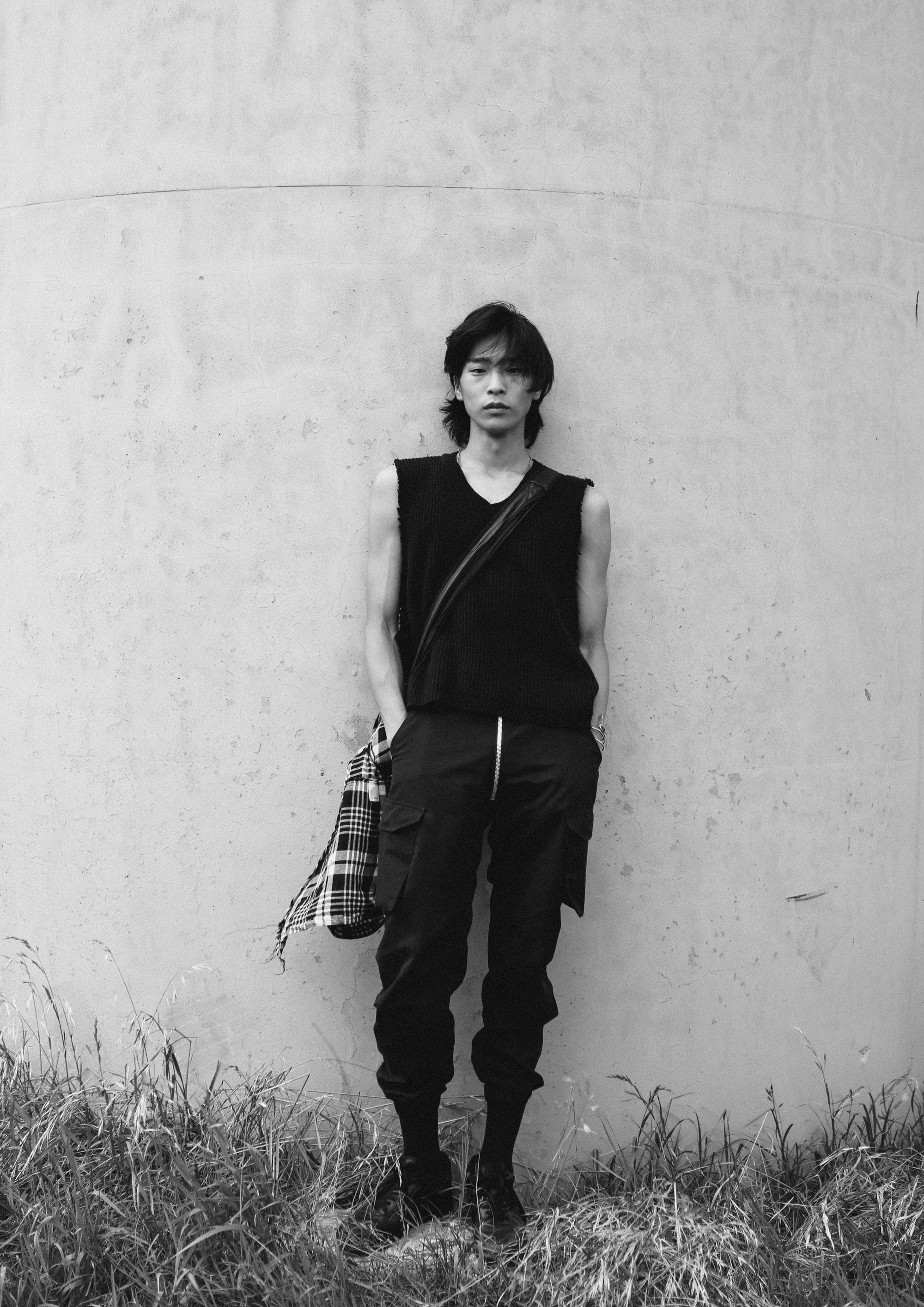 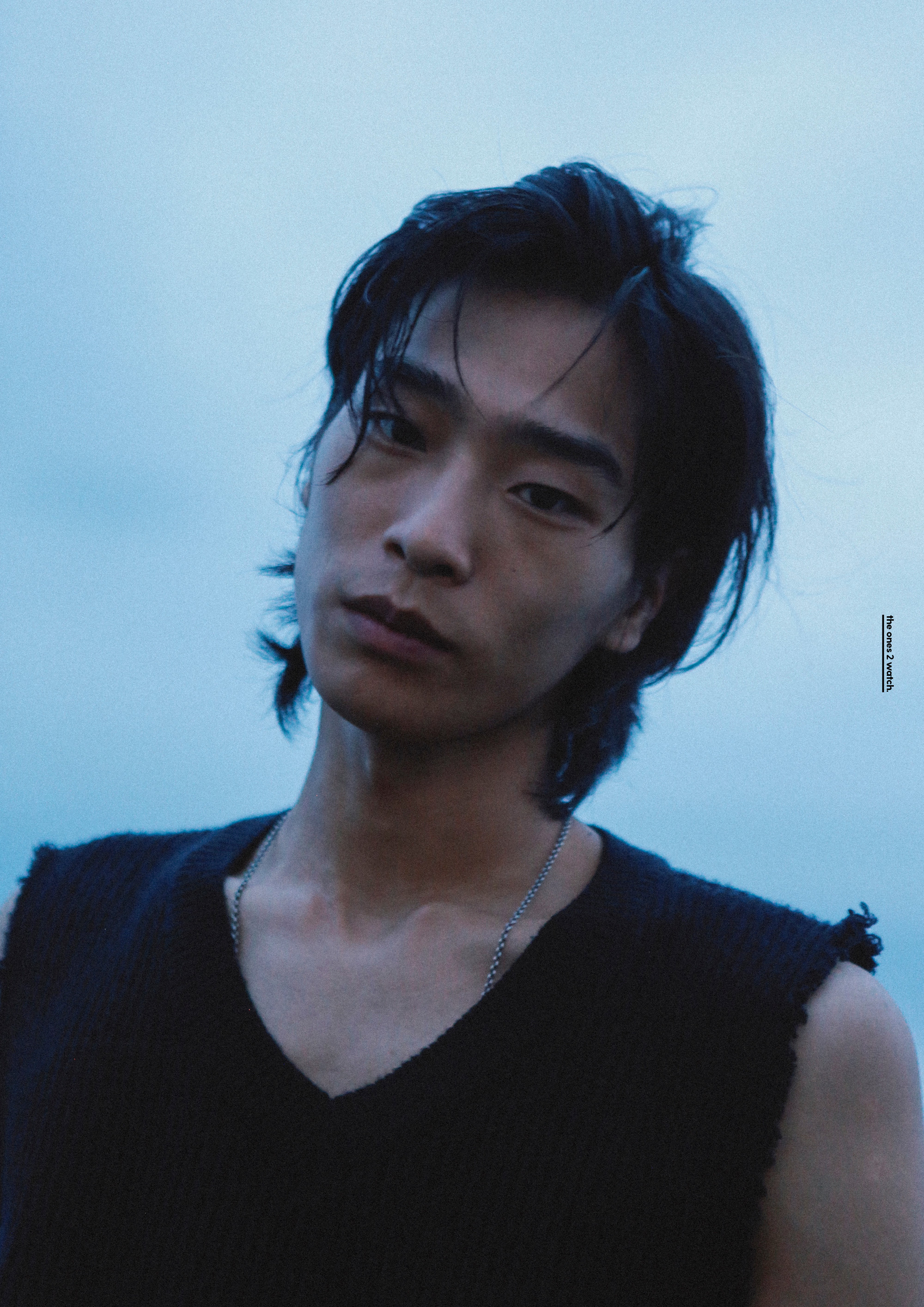 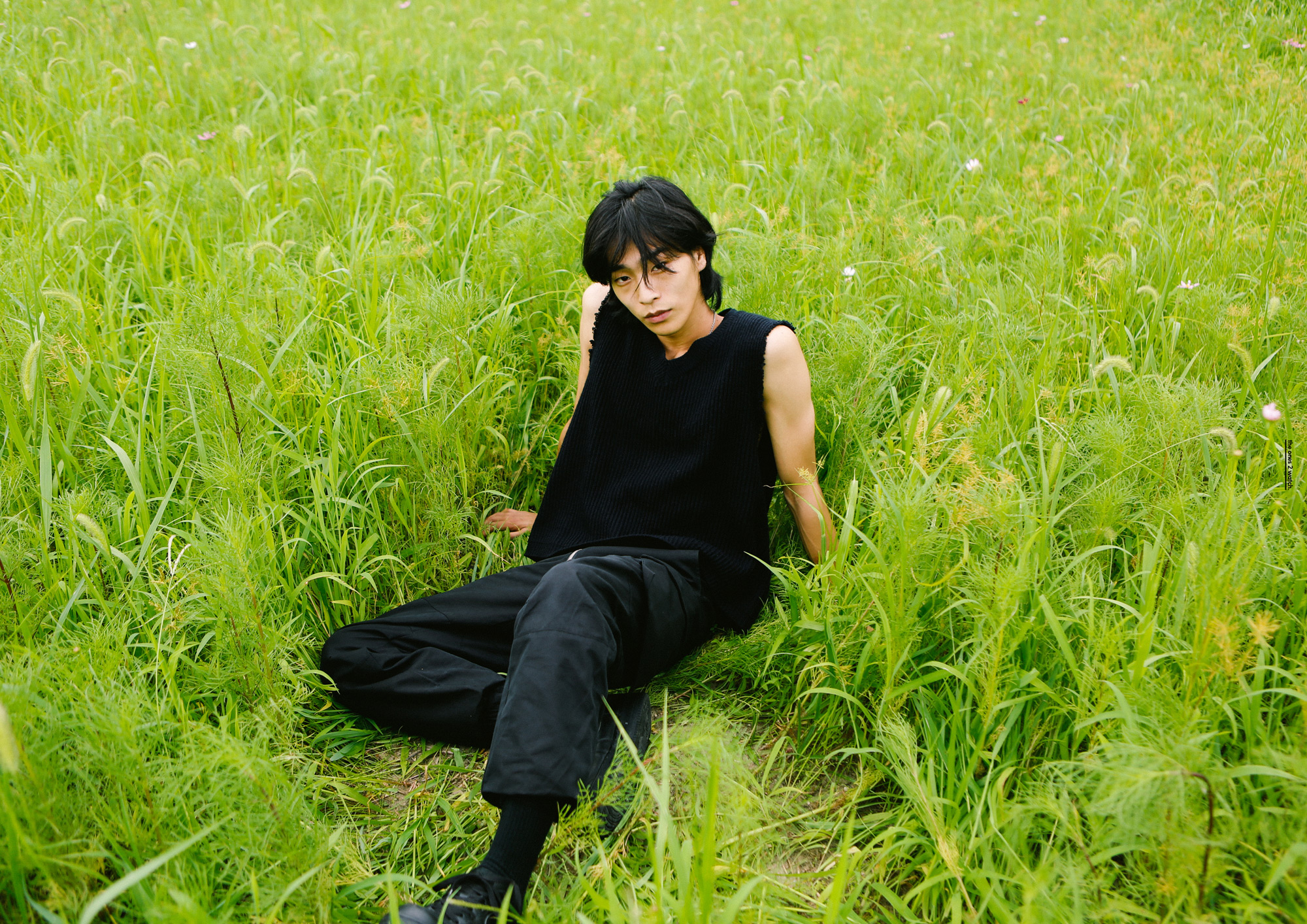 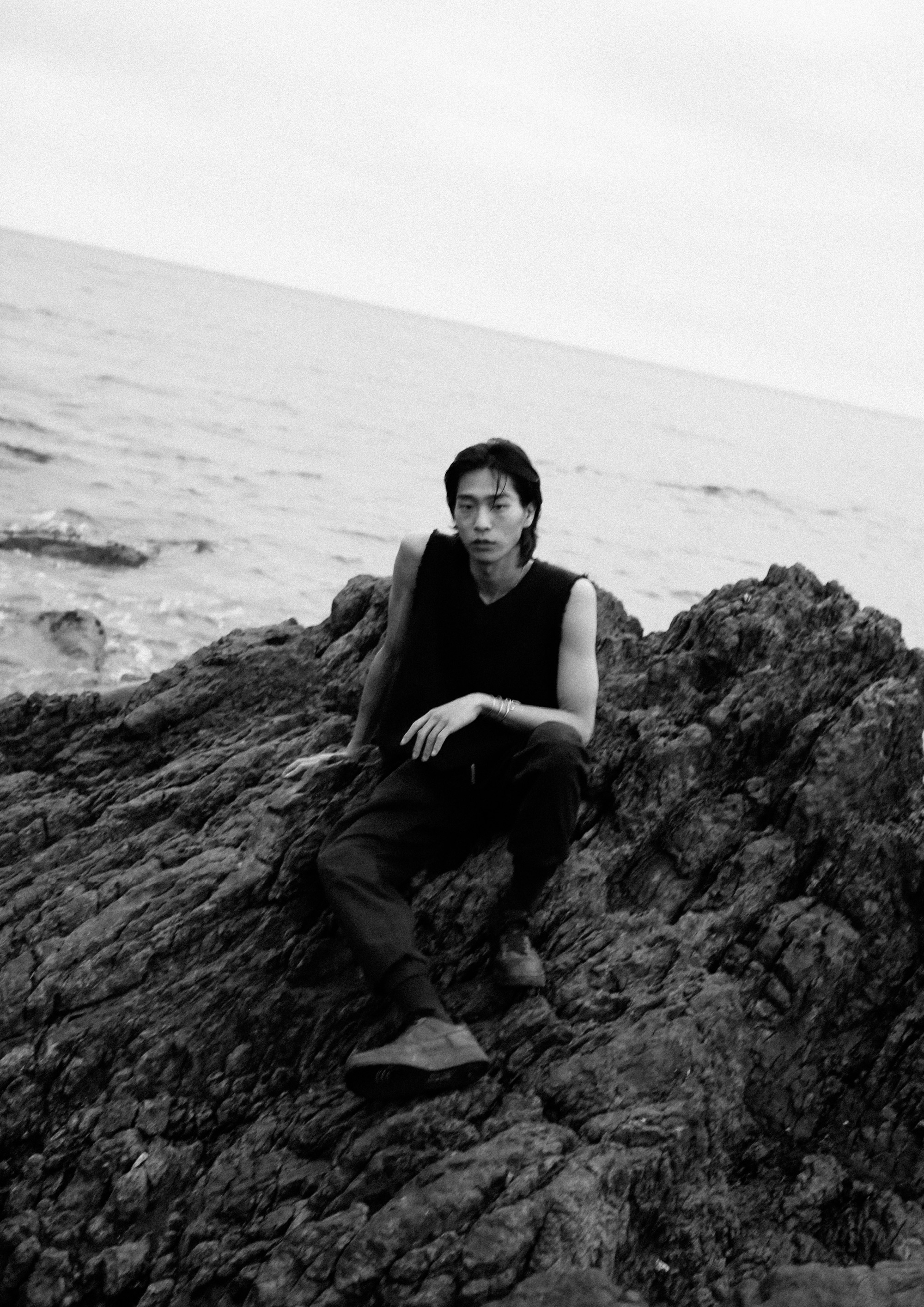 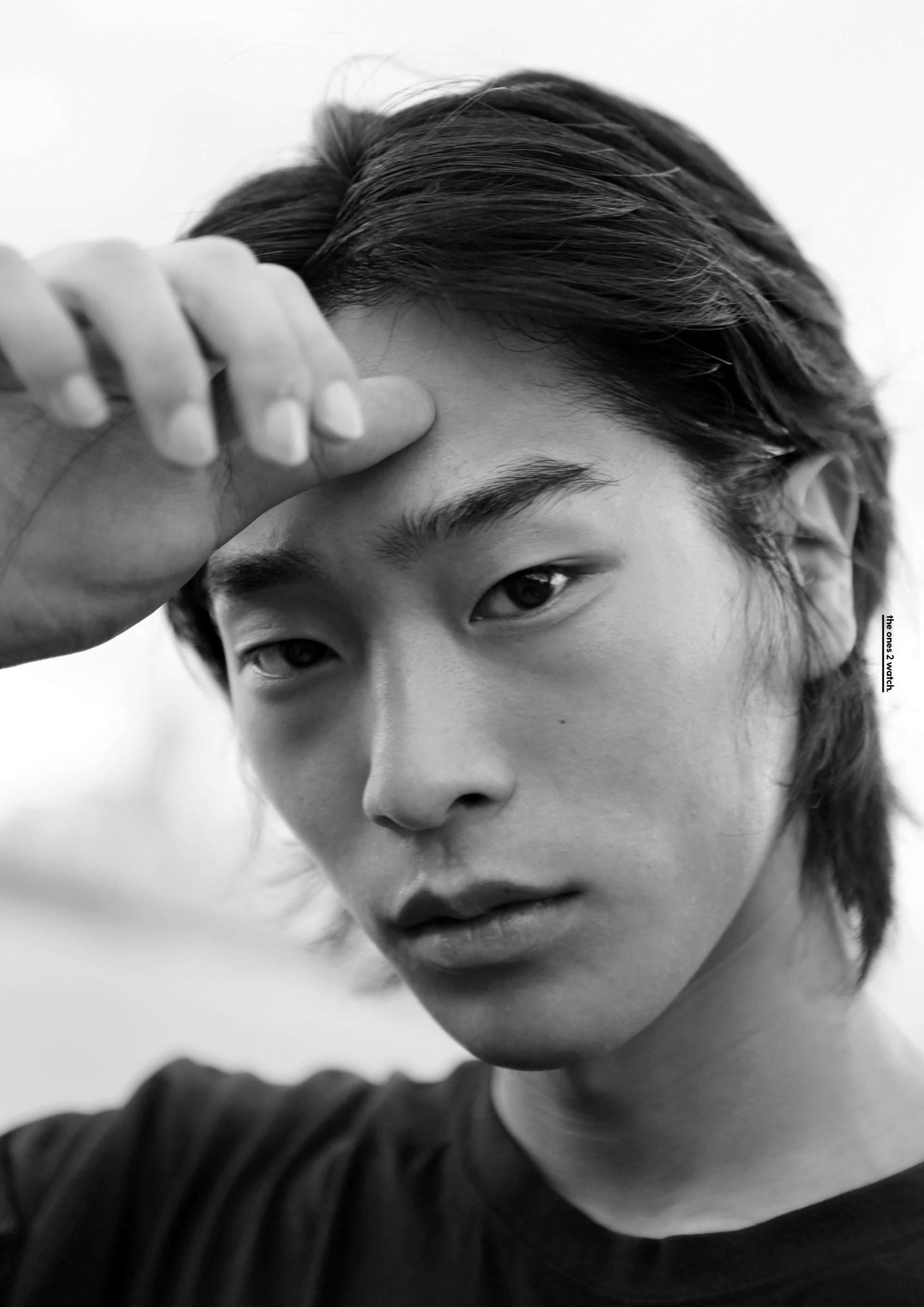