What is one thing people may be surprised to find out about you?
While I was still at school, I came across as cold and distant but when someone decided to try to be my friend they found out that I actually care. Sadly in my class I was hated by some of the people but still I cared about all of them and had they only asked I would have done everything possible to try to help them. Also I’m practically blind from one eye and used to hate it when people took pictures of me.

What were you like as a child?
I was the devil who had dreams of becoming a firefighter, a hyperactive kid who wouldn’t stay put. I would have driven any parent insane but I had a brother that looked after me and I kind of followed in his footsteps and turned into an almost normal human being.

What are you really good at?
For me a really important objective has been to have at least some experience is as many things as possible and try to better my skills. From chess to camping, from sailing to singing , from building a house to growing crops, from dancing to karate and now to modelling…

If you never needed to work again, what would you spend your time doing?
Learn and travel the world for a little while, then settle down, make close friends and use everything that I’ve learned to help them in any way possible. Feeling needed and/or appreciated is one of the best feeling that I can have.

What was your worst vacation?
I don’t know if you can call it a vacation but the worst experience would definitely be when I had a dance competition in Finland. We got to our hotel room at 10pm and found out that our driver had forgotten our dancing clothes. The competition began at 10am the next day but luckily there are always people selling ballroom dancing clothes at the competition so everything ended well but it definitely was a crazy morning. 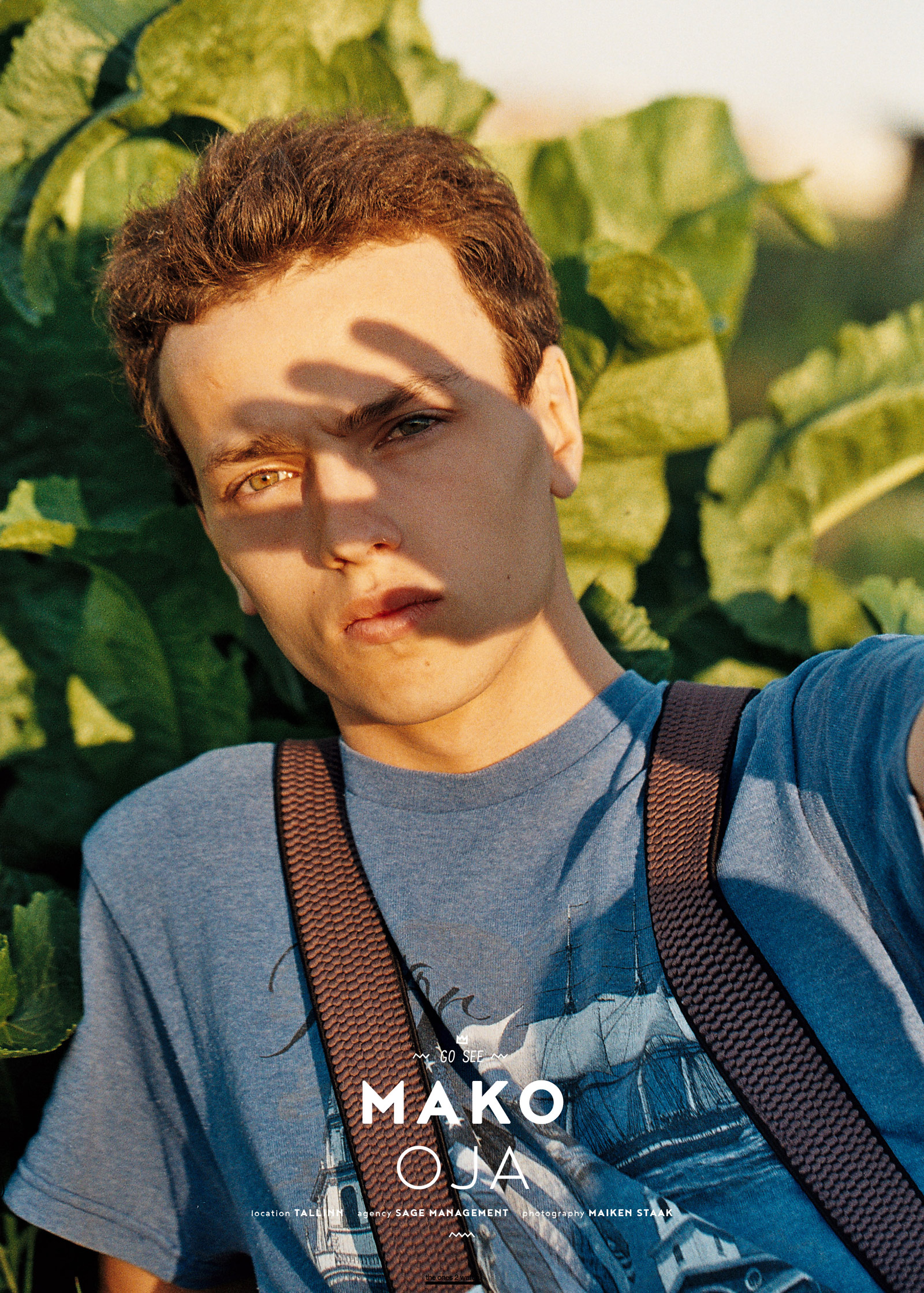 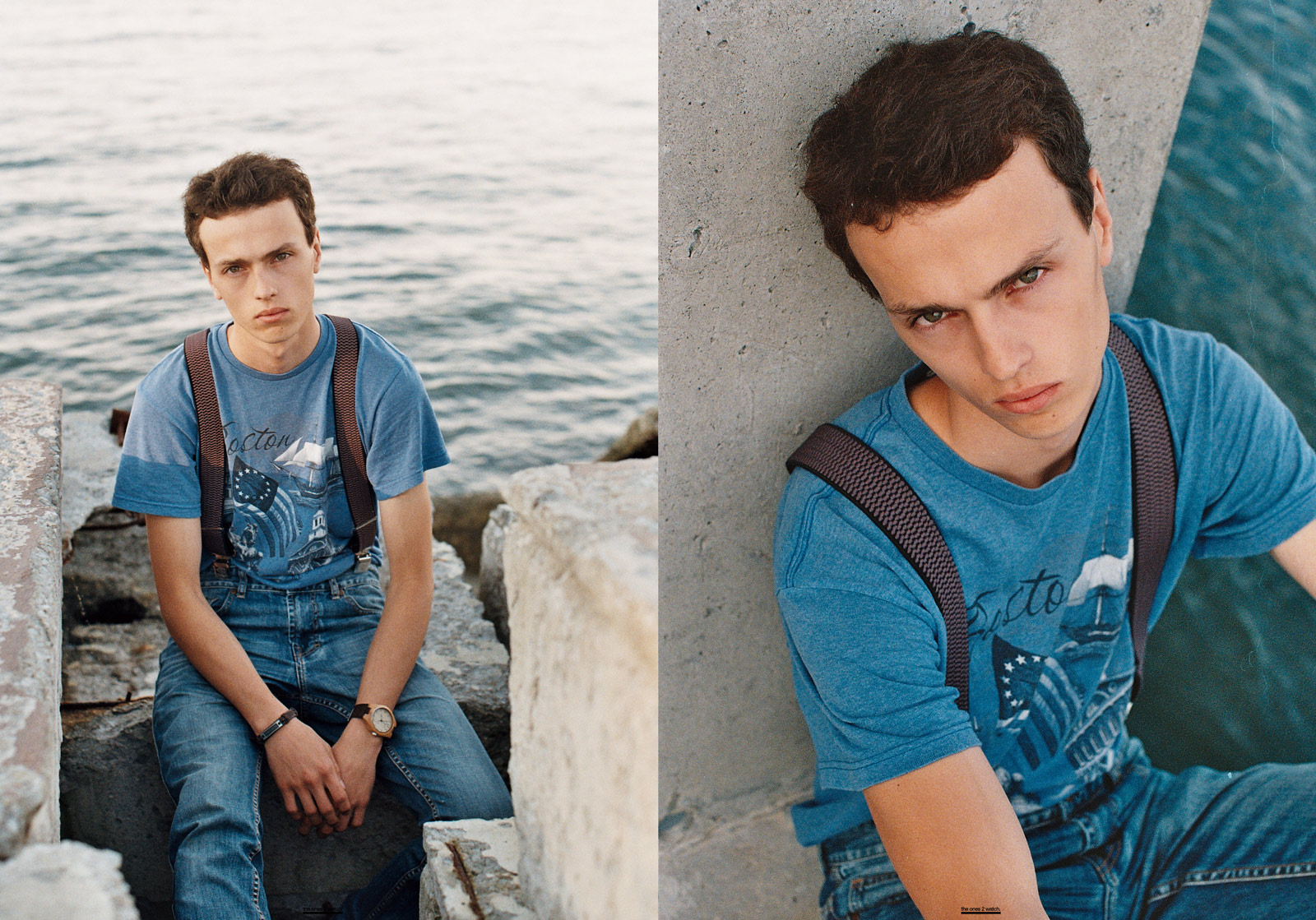 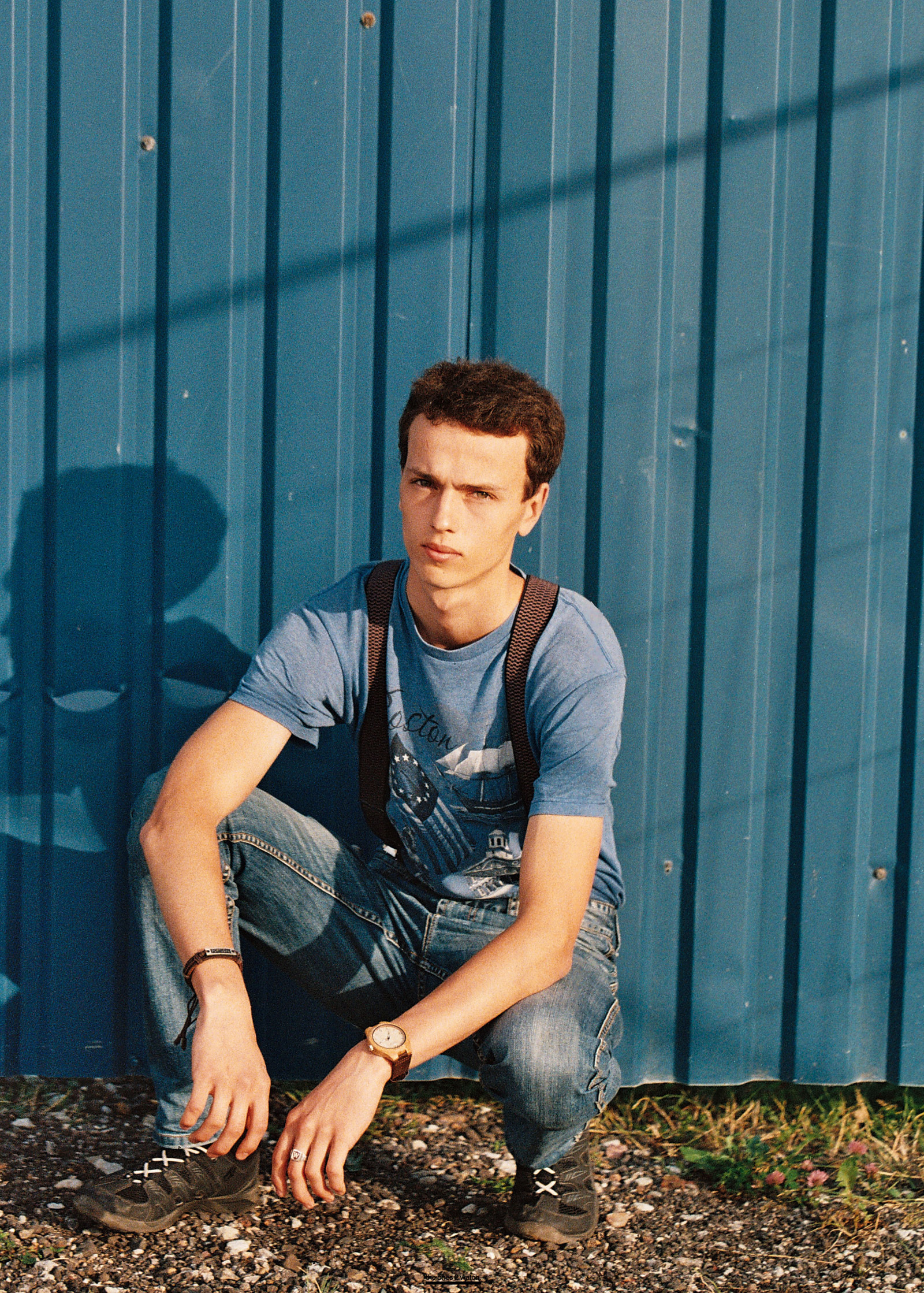 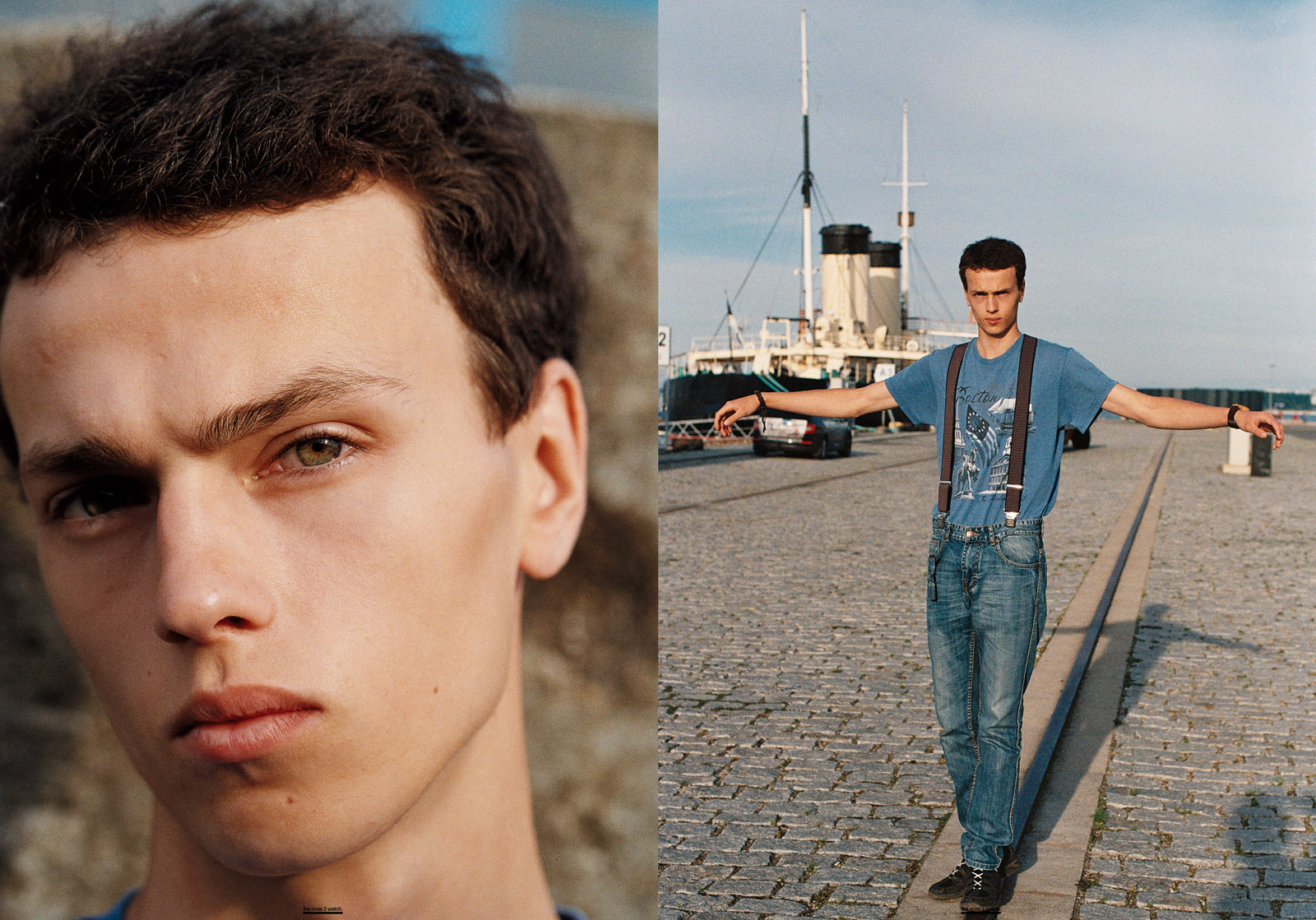 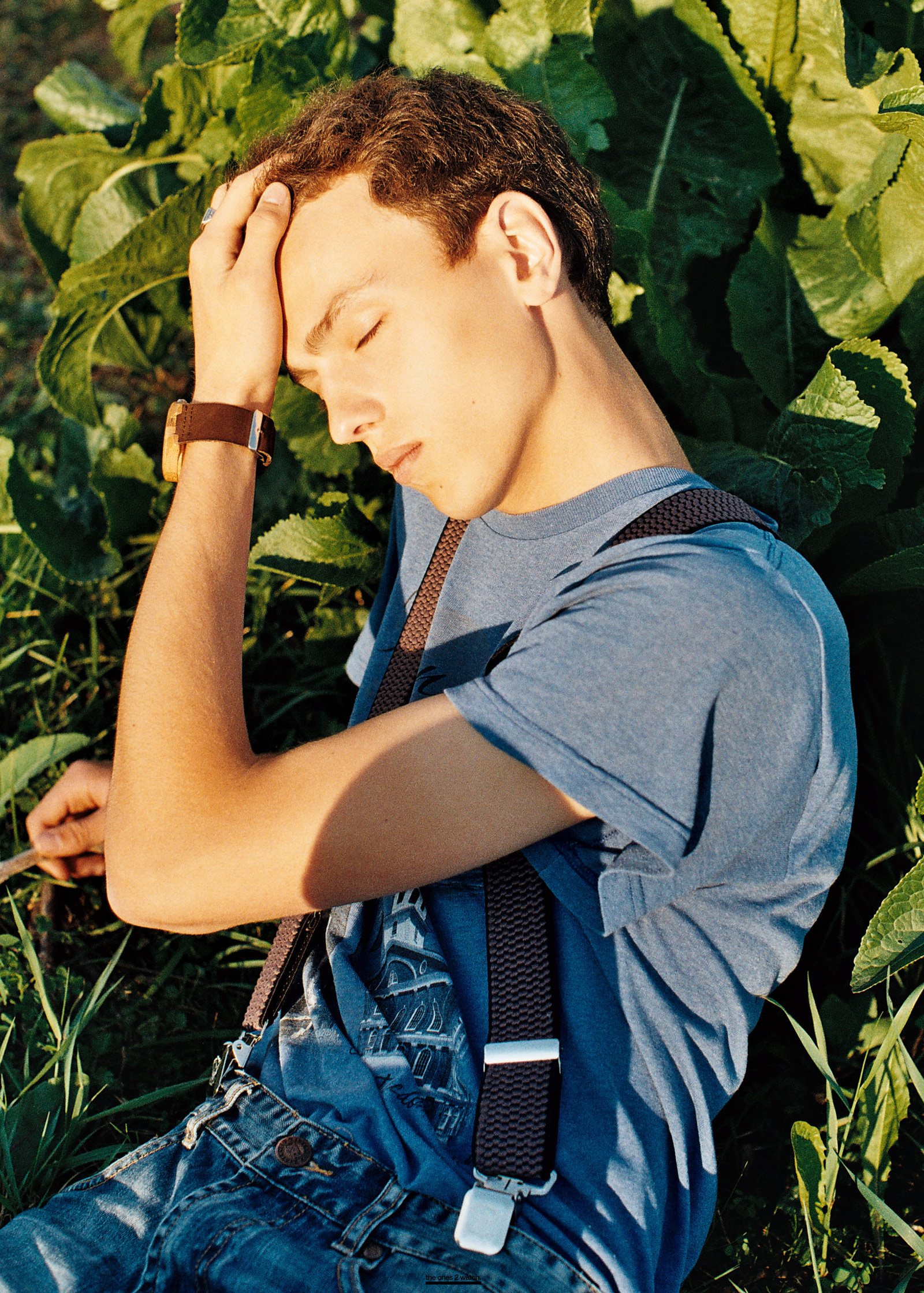 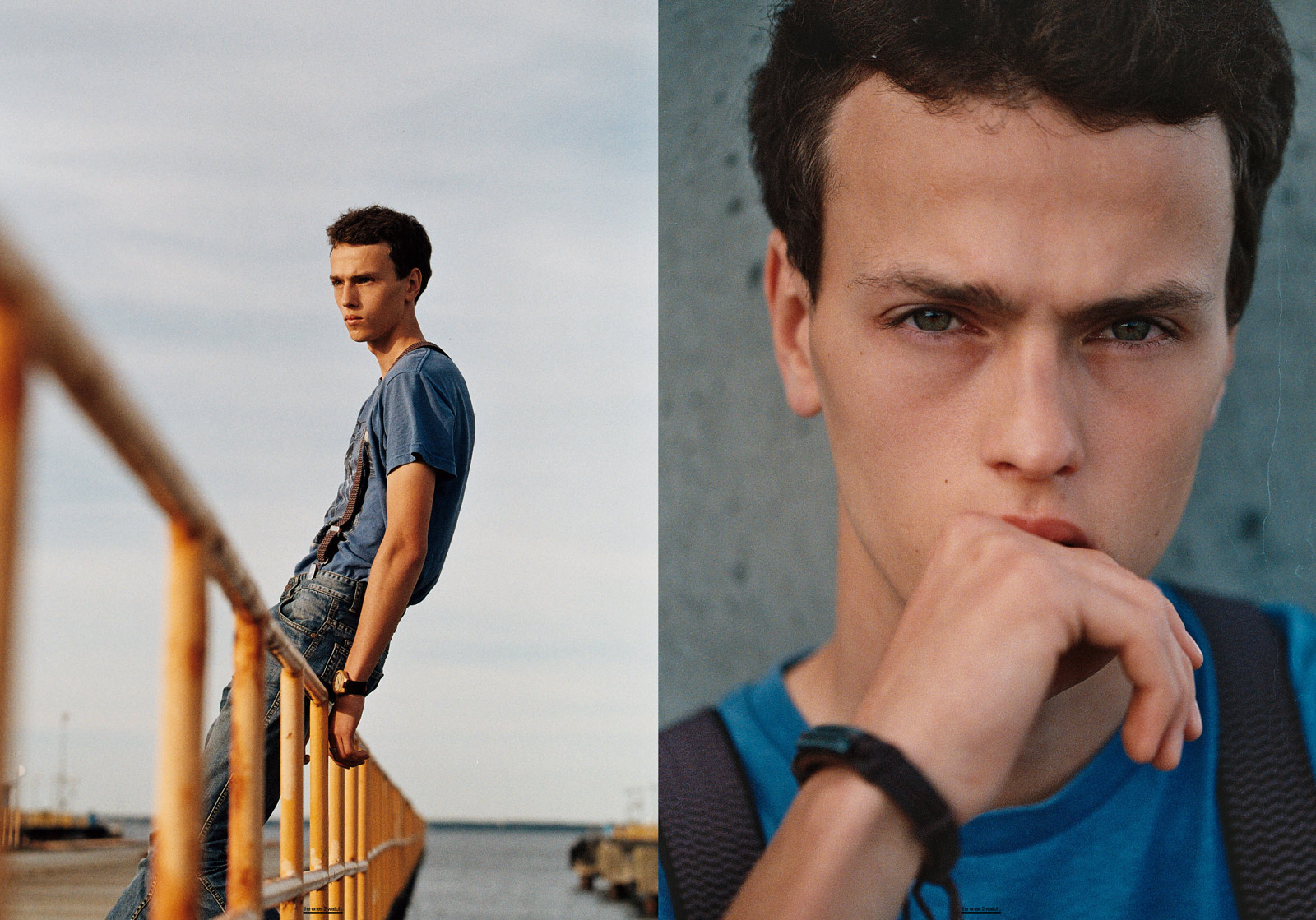 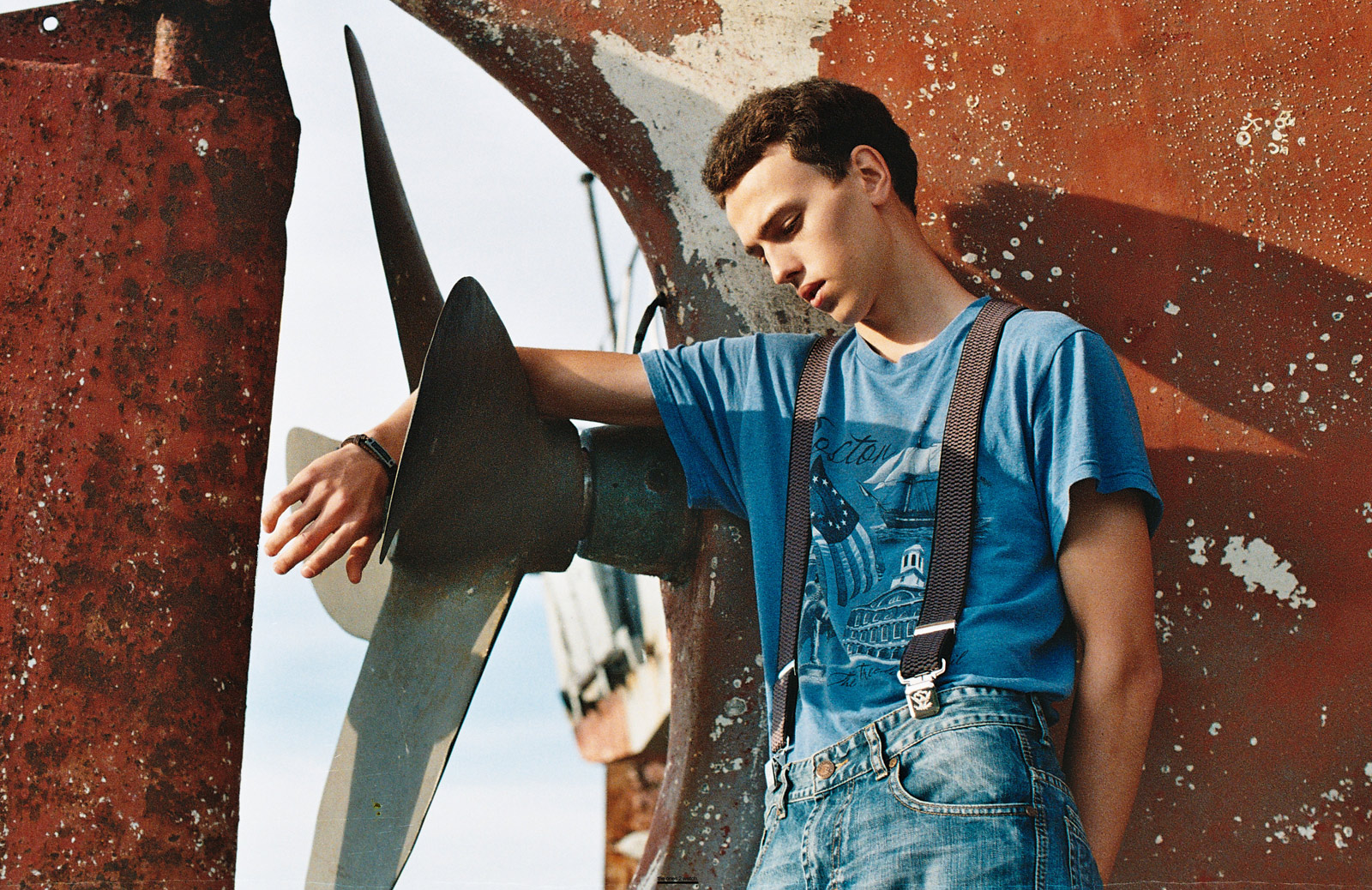