What is one thing not many people know about you? People never have an opinion about us, we are often fruit of the imagination of many. It takes a while to really know who we are. Something about me that nobody knows, or few people? I am a person with a belief in the wind, something like “whatever will be, will be.” I also believe that everything happens for a reason.

What’s the last song that got stuck in your head? Many songs are rushed to my head for days, I am inconsistent regarding this. Electrifying rhythms and sounds that make me happy help in choosing my soundtrack, but I’m just choosing it based on my mood, or my way of seeing things. The last song that was in my head was Counting Stars by OneRepublic.

Describe a favorite childhood memory: I grew up living with my father on a farm. The best memory I have is of everything. Waking up with the same sound of the radio, hoping my dad will fix my hair to go to preschool… and I am moved to say that the memories are what fills the void without him. He told stories saying that the angels took care of me, and until then I had never realized that angels fly beside us, that the blue sky is to remind us of those up high thinking about us or that an angel always had my hand, until he had to fly to take care of me from above. For me, in my heart, the best of my childhood was this character in the story of my life. My hero better than any tale, my father.

Bruna is a very special girl who loves what she does and everyone who works with her falls in love! She was discovered at age 14 when she participated in the Ford Supermodel contest and was the winner of the national stage. Today she is 17 years old and works almost every day. She is represented the best agencies in the world (Brasil and Ford NY, Elite Paris, Elite London and Elite Milan). We have to keep an eye on her, because she will go far!
– Ludimila, Ford Models Brasil

Photography by Matheus Avlis
Special thanks to Ludimila @ Ford Brazil. 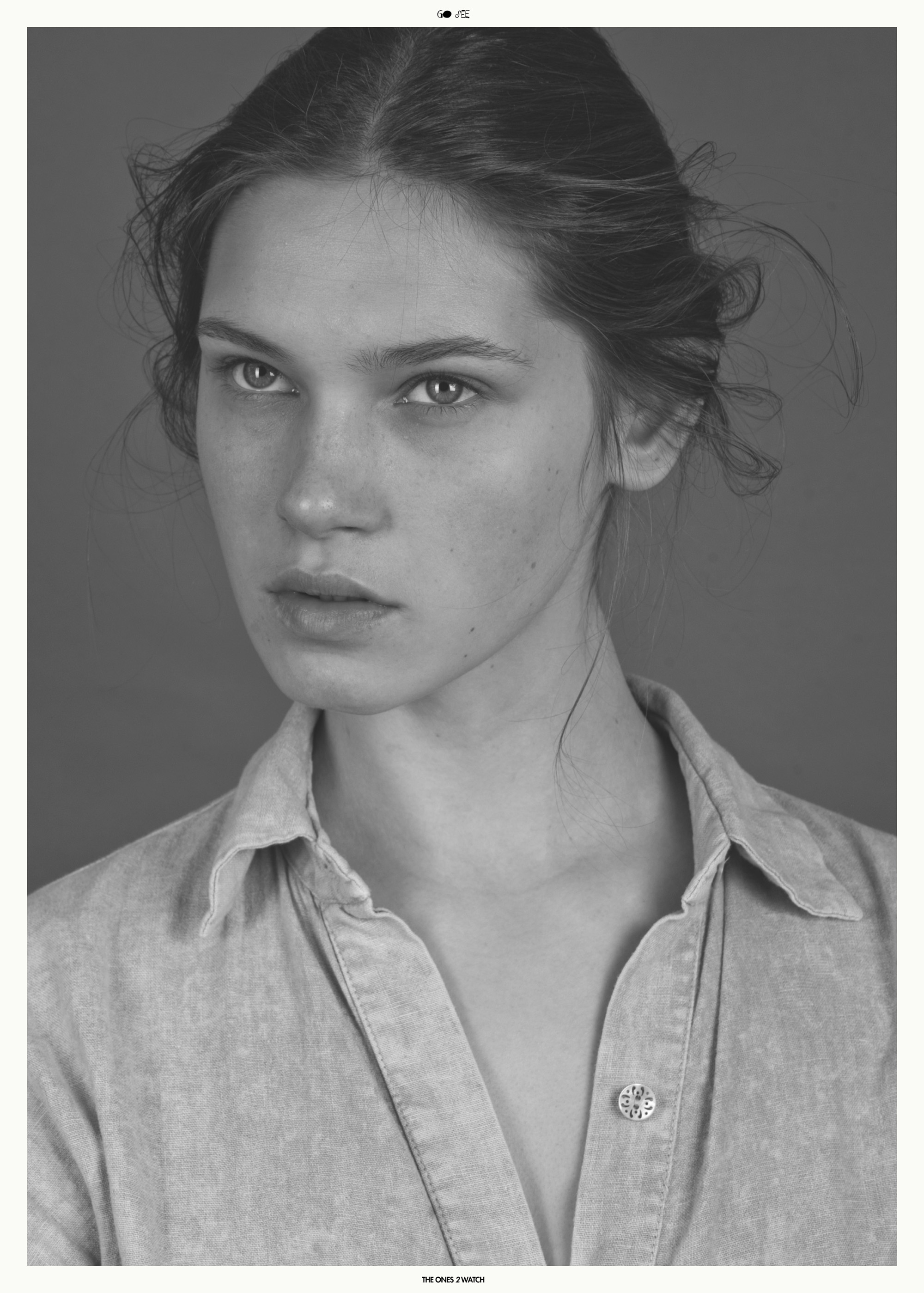 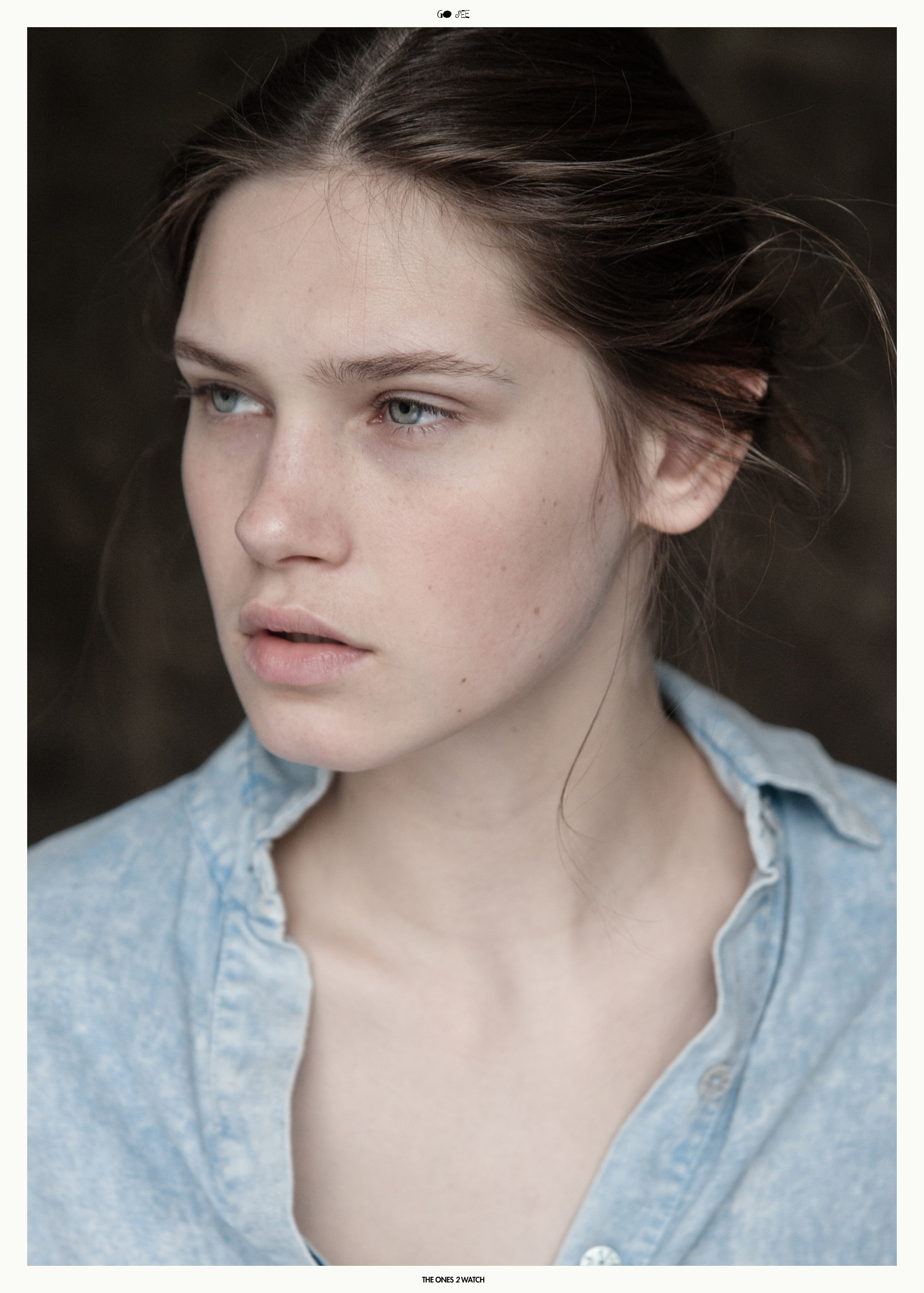 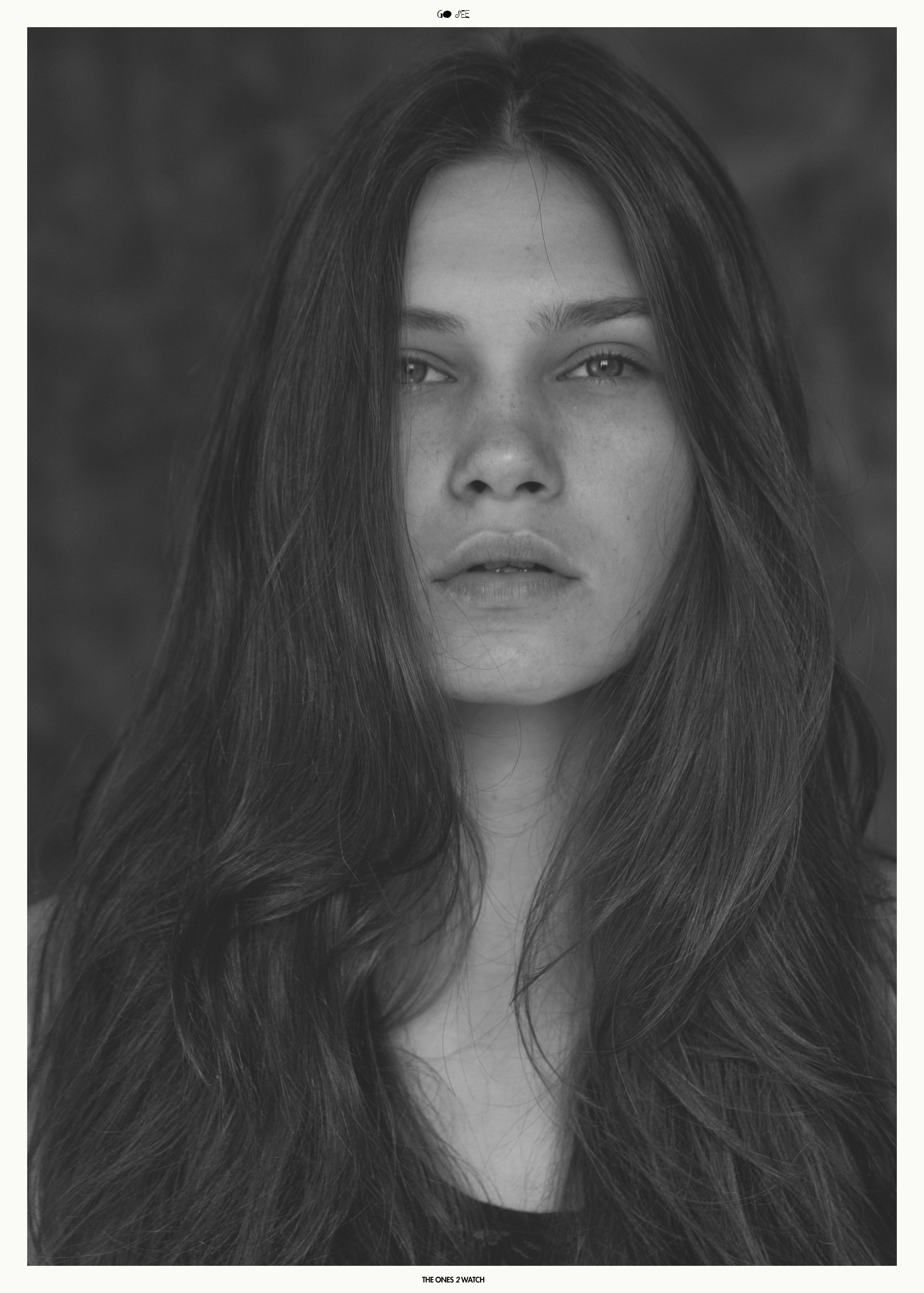 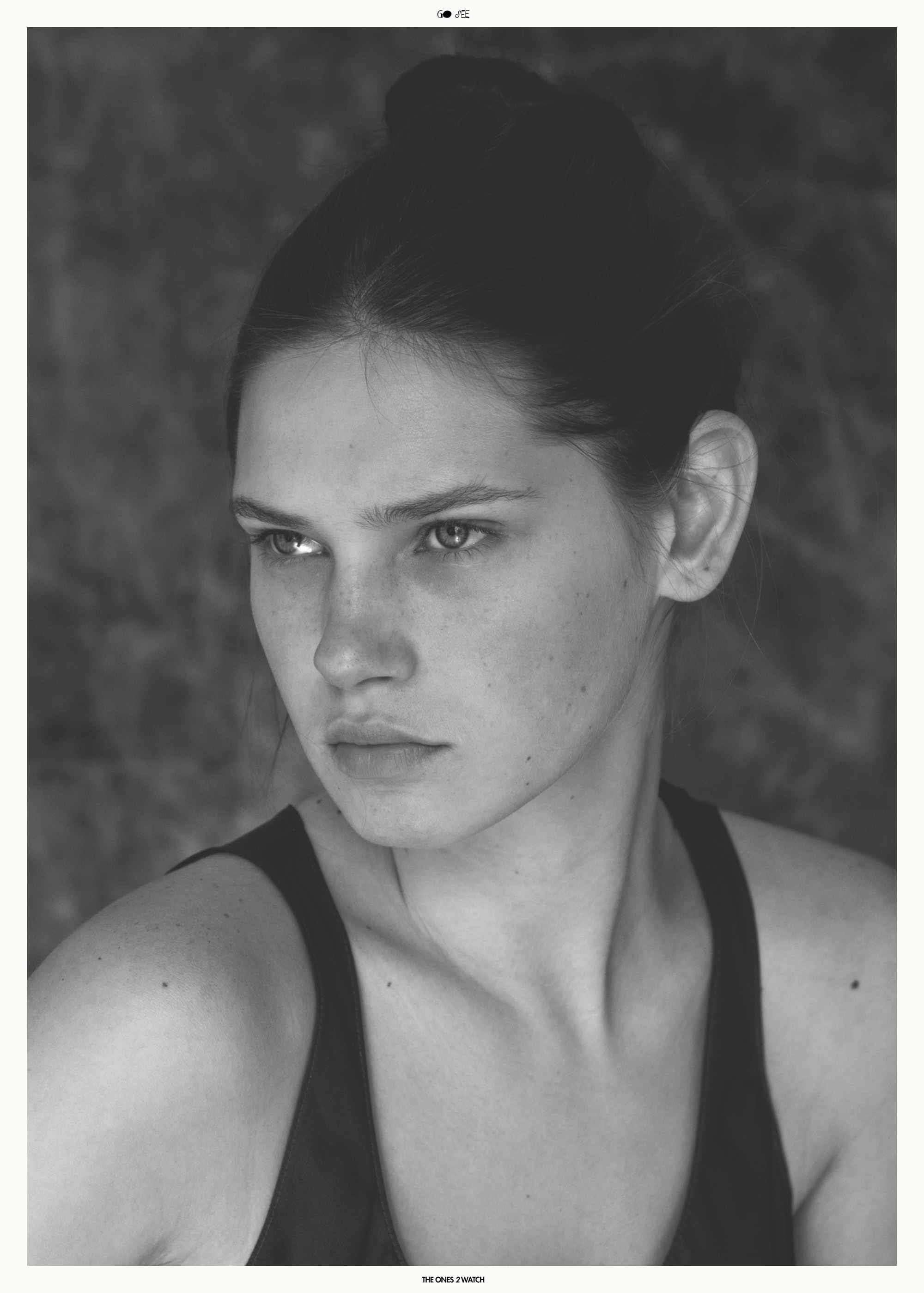 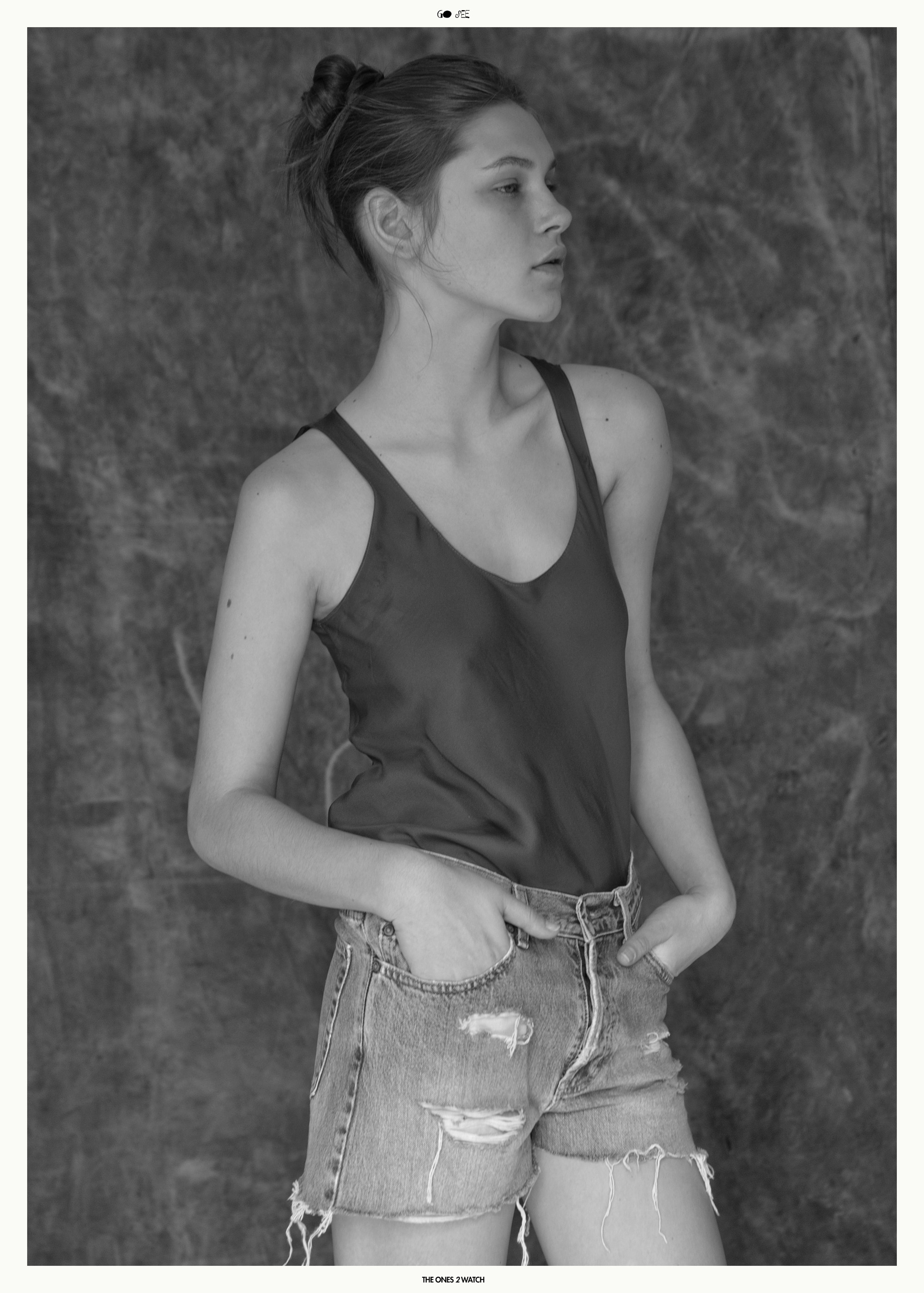 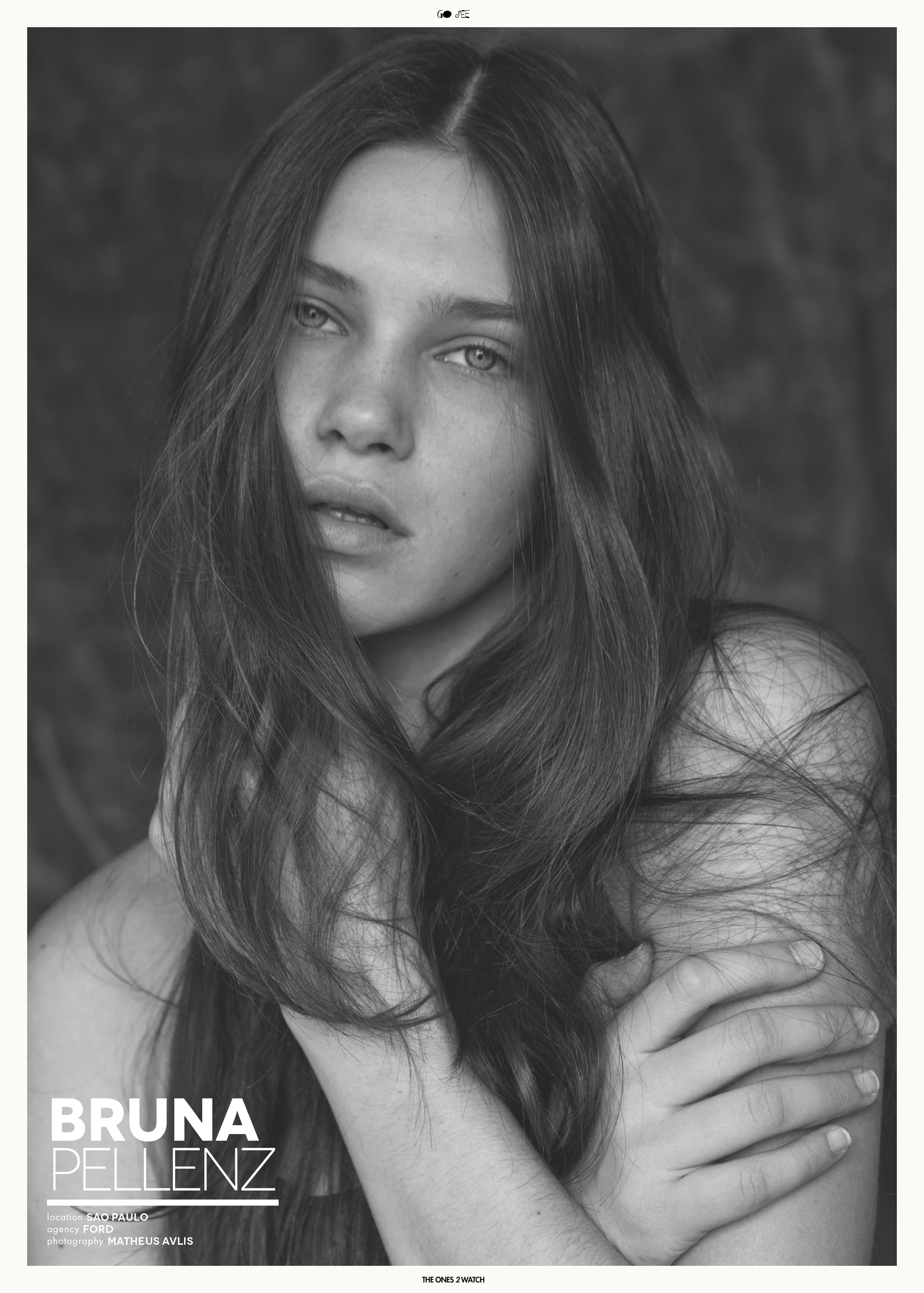